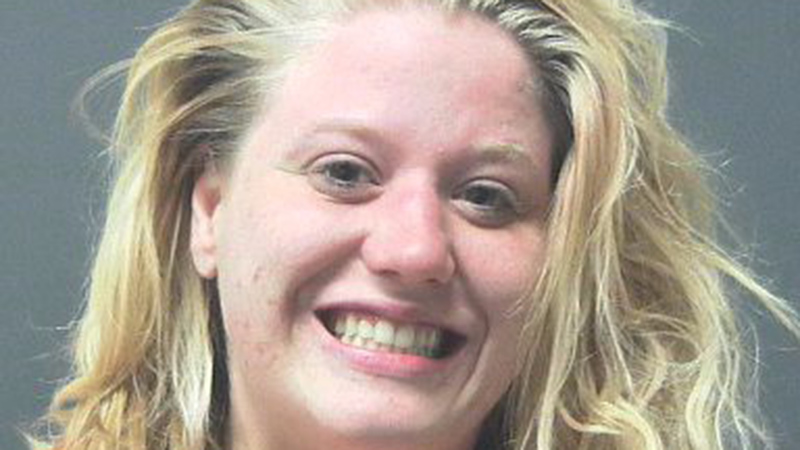 A Brewton woman was jailed following an altercation in the middle of Appleton Road Friday. 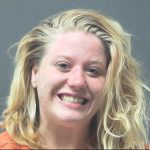 “The caller reported two females were fighting in the middle of Appleton Road and Lowery Landing Road,” Lambert said. “When deputies arrived, they found an elderly woman had been assaulted by her daughter according to witnesses, while a 3-year-old child was in the vehicle.”

Lambert said while the injured woman refused medical treatment at the scene, she was later transported to a local hospital by private vehicle.

Lambert thanked witnesses for their response in reporting the incident.

Barlow was booked into the Escambia County Detention Center and held without bond.