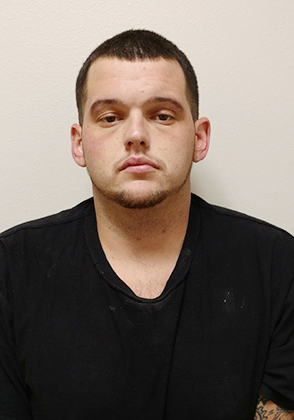 A Brewton man is charged with reckless murder after allegedly fleeing the scene of a fatal golf cart accident Tuesday evening. 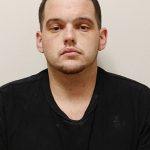 scene of an accident after striking the golf cart on Old Fannie Road 4:30 p.m. Tuesday.

Reports indicate the golf cart was occupied by 68-year-old Myrtle Ann Rolin and 56-year-old James Ray Foster, both residents of Old Flomaton Road in Century, Fla. Rolin was airlifted to Pensacola’s Sacred Heart Hospital where she later died from her injuries. Foster, who was also airlifted to the same hospital, is listed in stable condition.

Witnesses were able to give law enforcement a description of the fleeing vehicle, which led police to the arrest.