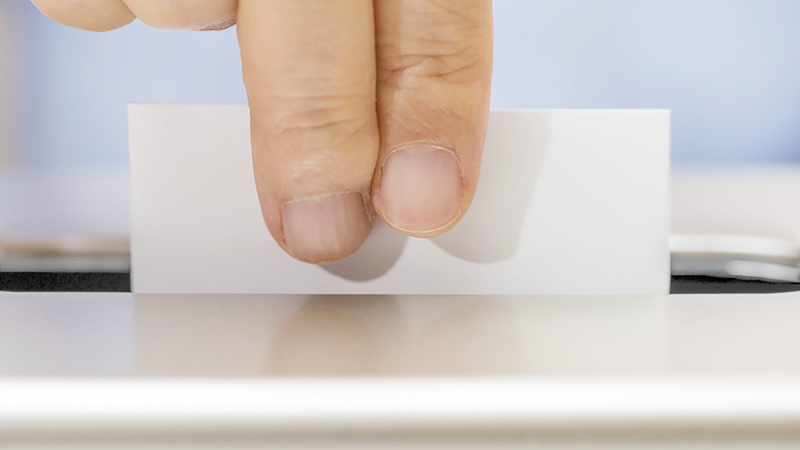 Polls will open at 7 a.m. Tuesday.

A special election is set for Tues., May 9, to renew a 5-mil ad valorem tax for the Brewton City School System.

“This is not a new tax,” BCS Superintendent Kenneth Varner said.  “This tax has been in place for many generations.”

In its more than 80-year history, the tax has generated funding for a number of different educational uses. Currently, the system receives approximately $300,000 annually from the tax.

Varner said at the tax’s last renewal in May 1989, it passed with a more than 97 percent approval rating.

“It’s great that the people of Brewton have always supported education” Varner said.  “It’s one of the major reasons Brewton City Schools have been so successful in establishing a tradition of excellence.”

Varner credited this local support for the district’s ability to provide services beyond what the state education department requires.

“We have dedicated music teachers and art teachers on every campus,” he said. “Our class sizes are more manageable than what is found in most districts.  Many things such as these would not be possible without the local support of this community.”

The renewal is only item on the Tuesday ballot, and only Brewton city voters are eligible to cast a vote. Polls at city hall and in Alco will be open from 7 a.m. until 7 p.m.