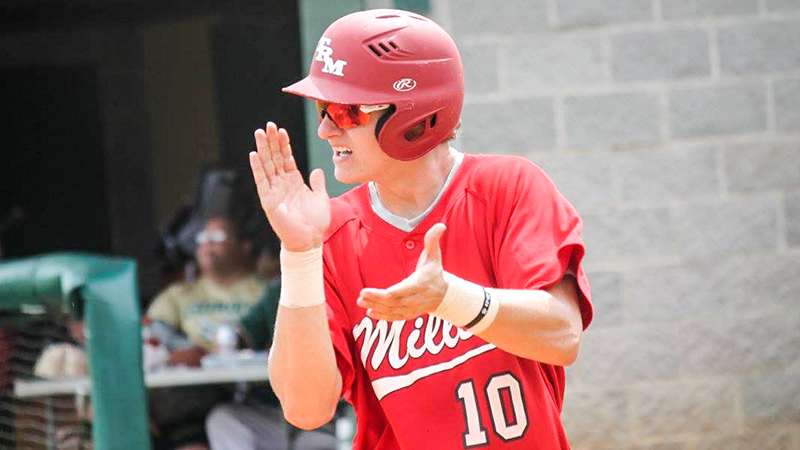 Courtesy photo Drew Williamson celebrates after scoring against Gordo in the playoffs. 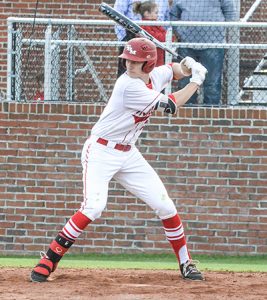 Williamson had a batting average of .616 with eight home runs this season.

In 127 plate appearances he had 47 walks, and only struck out four times.

The 6 foot 3 inch, 210-pound versatile Williamson played predominantly in the outfield this past season, but was featured as a top-tier first baseman and pitcher for the Tigers.

In August 2016 he verbally committed to play for the University of Alabama.

The North-South All-Star double-header games will be played on July 18, at Riverwalk Stadium in Montgomery. First pitch for game one is scheduled for 4 p.m.

The complete rosters are: