Food drive to be held this Saturday 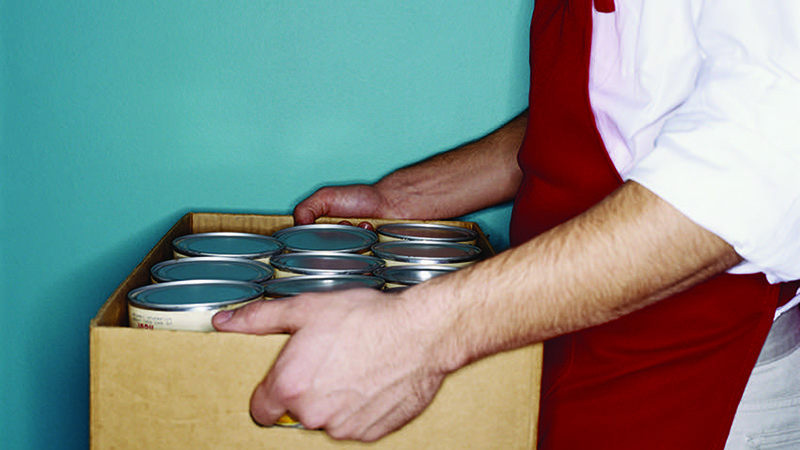 The annual Letter Carriers’ Food Drive will take place on Saturday, May 13, in conjunction with National Stamp Out Hunger Day.

The food drive allows people to donate non-perishable food items by leaving the food by their mailboxes for their mail carriers to pick up during regular mail routes.

According to Dwayne Burnham, a letter carrier for the city, all of the food picked up in Brewton stays local. Local churches that have food banks distribute the food to people in the community. The food drive alleviates some of the cost for local churches, which usually buy food from food banks in Mobile at discounted prices.

Last year, the food drive received an estimated 6,800 pounds of food in Brewton, which is a low number, according to Burnham. This year, the city hopes to reach 8,000 pounds.

The National Association of Letter Carriers (NALC) asks that the food items be non-perishable items such as cereal, pasta, macaroni and cheese, canned meat and juice.

They ask that people not donate frozen or homemade foods.