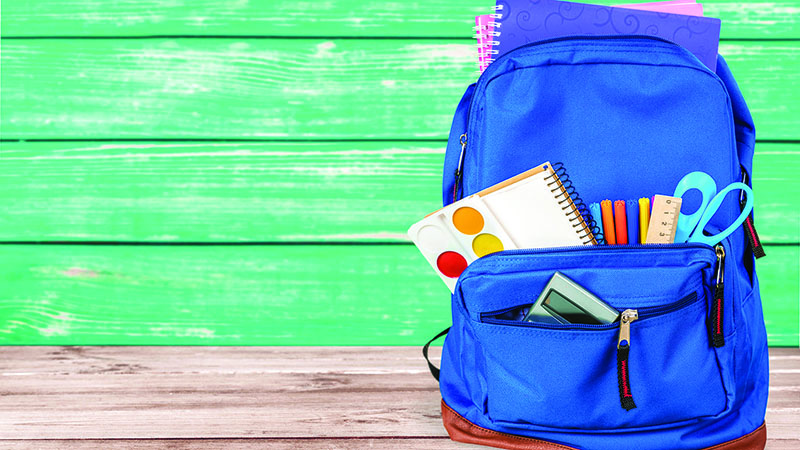 The sales tax holiday date will be July 21-23, beginning at midnight Friday and closing on midnight Sunday.

Even though school hasn’t yet dismissed for the summer, Brewton officials are making sure it’s a little cheaper on parents when August rolls back around.

Monday, the council approved its participation in the state’s annual sales tax holiday.

Generally held the first weekend in August, this year’s date has been moved to July 21-23. Beginning at midnight on that Friday and ending at midnight on that Sunday, Alabama will hold its 12th annual sales tax holiday giving shoppers opportunity to purchase certain school supplies, computers, and clothing free of state sales or use tax.

The council originally approved its participation at its last meeting; however, the change in date was not noted. Monday, the council also discussed approving its continued annual participation; however, Councilman Joe Watson voted against the request.

“I think we should see where we are (financially) each year before we commit to that,” Watson said.

After the motion failed, the council agreed with Mayor Yank Lovelace’s proposal to participate this year.

Last year, county sales tax, as well as the city tax in East Brewton, was not waived.

During the third weekend in July, the state’s 4 percent sales tax is waived throughout the state while sales taxes levied by 293 cities and counties also will be waived on:
• clothing priced at $100 or less;
• school supplies valued at $50 or less;
• books that cost $30 or less; and,
• computers and computer equipment with a selling price of $750 or less.
And, the savings are available to everyone – not just for those with school-age children.

• granted a liquor license to Happy Kitchen; and,

• approved an $8,750 wetlands delineation agreement for the Downing Industrial Park with Goodwyn, Mills and Cawood.

America was on the move in the early 1900s