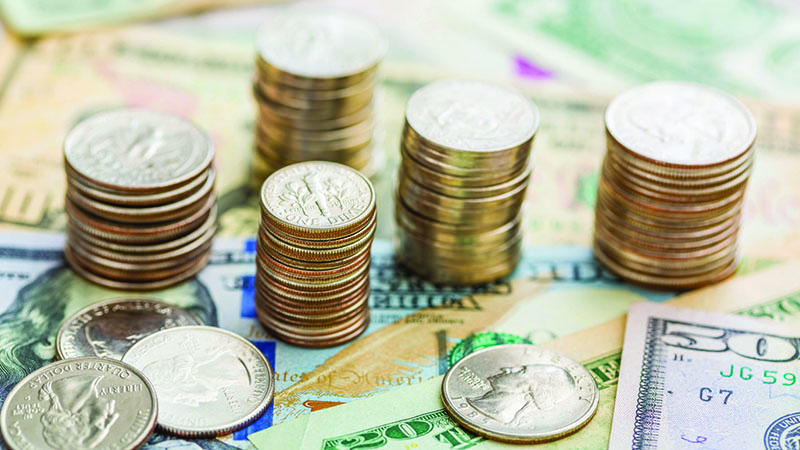 Shopping in Escambia County will soon be a little more expensive.

In March, county commissioners asked legislators for help in growing the county’s annual revenue by more than $2.7 million with a 1-cent sales tax increase.

Following legislative approval, the measure was sent to Gov. Kay Ivey on May 4.  Since Ivey did not sign the measure within six days as prescribed by law, the legislation automatically became law on Fri., May 12.

Now, commissioners must vote before the measure is finalized. If passed, the tax will go into effect on July 1.

Commission Chairman Raymond Wiggins said the measure is on the May 22 agenda and requires a majority vote to pass.

“This (funding) will help tremendously,” Wiggins said. “We have seen a decline in revenue and have cut everything possible.”

Wiggins said the loss in revenue almost led to 18-20 layoffs last year but the Poarch Band of Creek Indians allowed the city to use its annual $500,000 appropriation to supplement the general fund. Those funds are generally used for infrastructure.

Wiggins said the layoffs of that caliber would have “drastically affected the services provided to residents of the county.”

The commission hopes that the increased tax will stabilize the budget so it is not depending on other entities, he said.

Previously, commissioners stated area mayors voiced their support of the measure before it was presented to local legislators.

Businesses that are currently tax-exempt will not be affected.