Story of the Chinaberry tree 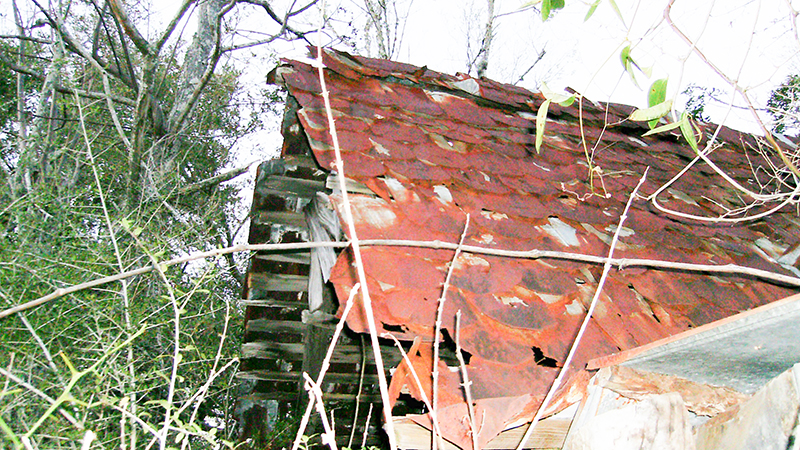 At one point the Chinaberry tree was very popular in the South.

Across the South and around a thousand abandoned homesteads the resilient and hearty Chinaberry tree grows with few natural enemies.

The Chinaberry tree was brought to North America by a French botanist in the 1800s in Georgia and South Carolina. The tree, a native of Asia, was originally used as an ornamental plant in yards and as a shade tree. The tree has many potential uses, even as lumber, but much of its potential remains unexplored.

At one point in time the tree was very popular in the American South. In the city of Vicksburg, Mississippi, the tree was planted along the streets and through the center of the town to create a canopy of shade for the residents who suffered under the humid summer sun in that great cotton capital of the South. The continuous rows of Chinaberry trees would prove beneficial for another reason during the War Between the States.

As Grant tightened his hold on Vicksburg, the population of the city found themselves under siege. Supplies could not enter the city and the constant bombardment by the Union forces surrounding the city led many of the residents to seek shelter by digging into the hillsides, which encircled the town. Common, everyday materials were in short supply in Vicksburg. Salt, sugar, flour and soap was hard to find and extremely expensive where available.

It was during this time the residents of Vicksburg found a use for the Chinaberry trees which was a departure from the norm. The fruit of the Chinaberry tree is poisonous to humans if eaten in quantity.  These toxins are not harmful to birds, which gorge themselves on the fruit, eventually reaching a “drunken” state. The toxins are neurotoxins and unidentified resins, found mainly in the fruits.

The poison found in the fruit of the trees does have a beneficial use which the citizens found to be the making of soap.

Residents of Vicksburg took the fruit and boiled the tiny balls, along with other ingredients, to make soap. With the large number of Chinaberry trees planted along the streets of the town, the people of Vicksburg found a way to beat the Yankee blockade and keep themselves and their clothing clean.

Following the fall of Vicksburg, and the eventual end of the war, the Chinaberry tree returned to its humble position as a shade tree in the yards of the South. Old homesteads with swept, grassless yards would have a lavender crown as one or two giant Chinaberry trees flourished through the oppressive Southern summers.

The trees made a brilliant play station for youngsters who could easily build forts and play houses around the base of the trees or tree houses off the ground.  The trees can grow as high as 50 feet and, even if chopped down, will often return in force.

One tree on Page Road in the Canoe/Robinsonville area stands 30 feet tall and in the 1970s had a stand of feral bird house gourds hanging from every branch.

Today the old, abandoned yards of countless homesteads in the South contain the remains of weathered gray boards, collapsing porches and dilapidated barns. Yet among the fading reverberations of their past glory, the majestic Chinaberry tree grows undaunted by time and history.