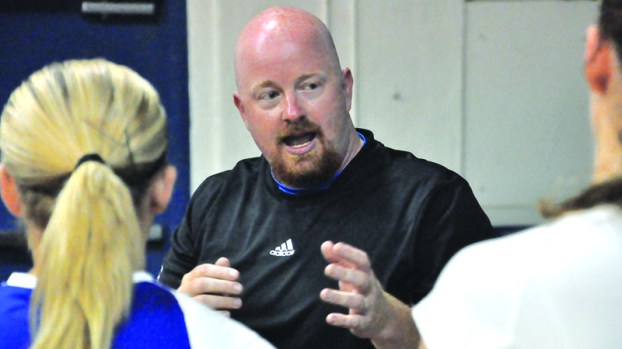 Former W.S. Neal High School teacher and coach is charged with being a school employee having sexual contact with a student under 19. The misdemeanor charge stems from a March 30 complaint from a student's parent.

The W.S. Neal volleyball and softball coach who resigned in April is now facing a sex charge involving a student.

Jason Paul Blaney, 38, is charged with being a school employee having sexual contact with a student under 19. Blaney was arrested Friday and later released from the Escambia County Detention Center under a $10,000 bond. 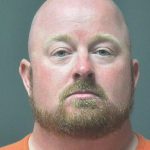 The misdemeanor charge stems from a March 30 complaint from a student’s parent. Details of the complaint weren’t released.

The case is still under investigation at this time by the Escambia County Sheriff’s office, and possible further charges may be pending. The case has been turned over to the District Attorney’s office.

Blaney, who also taught math, joined W.S. Neal in 2009, coming from Milton High School. He took over as head coach of softball in February 2016.

This past season the volleyball team won its first area title under his leadership.

You snooze, you lose

Thirty years ago, in 1987, there were several things going on in Brewton. First, the Brewton Police Department was looking... read more