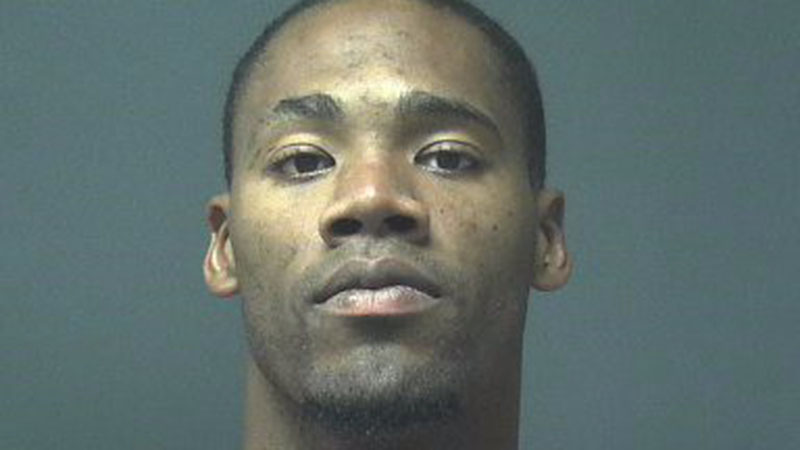 A Brewton man was arrested and charged with torture or willful abuse of a child after he allegedly left them alone when fleeing from police.

Escambia County sheriff’s deputies were attempting to serve a warrant Wed., May 31, and found two unsupervised infants in a house at 302 Victory St.

Deputies, who arrived to find the door open, then entered the residence after announcing themselves and receiving no answer.

That’s when they found the infants, who are approximately 6 and 15 months old, alone in the house, reports indicated.

Deputies then contacted the Department of Human Resources supervisors and they responded to the scene and took the children into custody.

Timothy Tyrone Dees, 24, was supposed to be at the residence watching the children according to the mother, who was working at a nearby business.

Dees was later located, arrested and booked into the Escambia County Jail.

The case remains under investigation at this time.