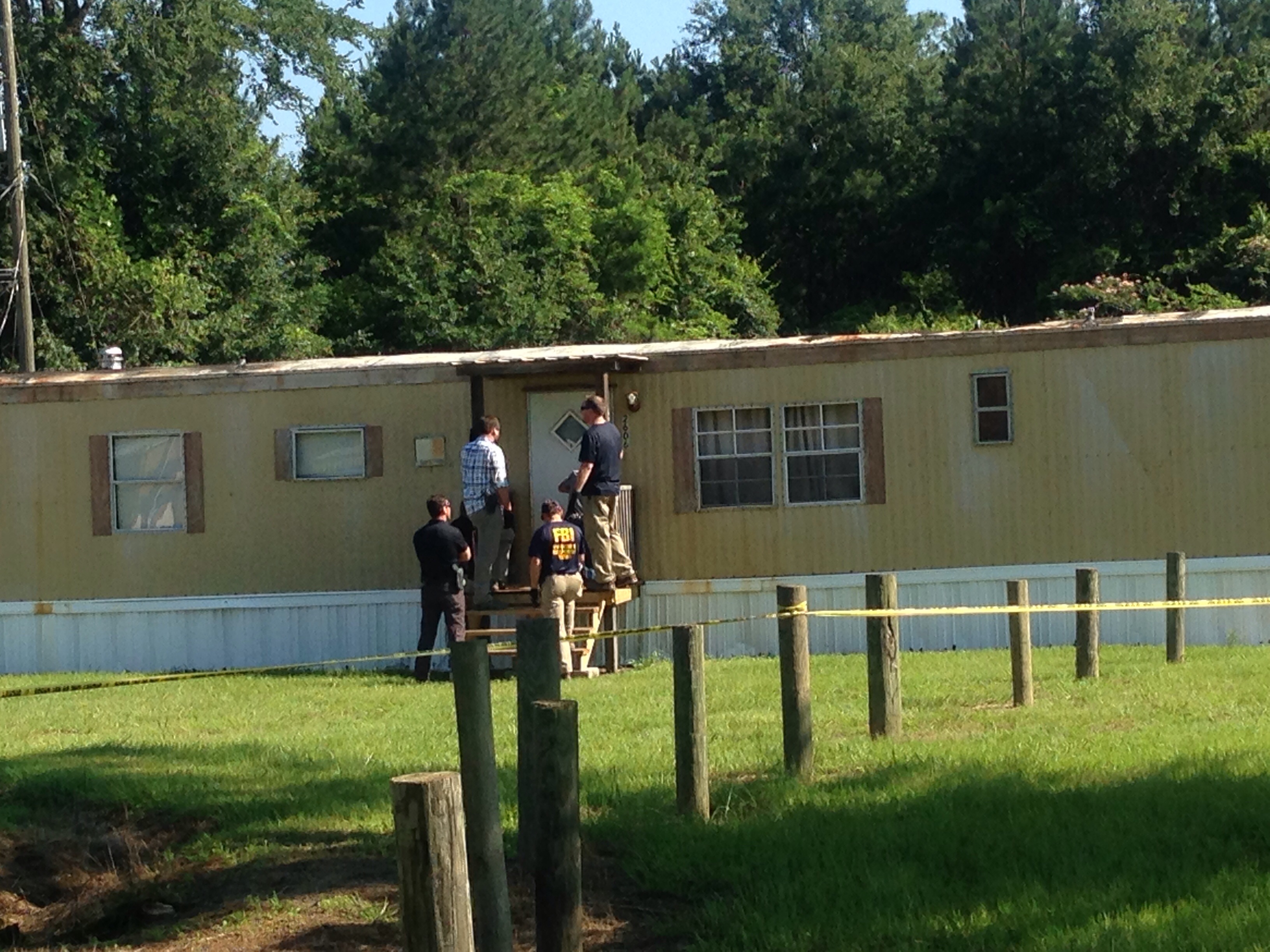 A convicted sex offender from East Brewton was arrested Thursday for the murder of 12-year-old Naomi Jones of Pensacola, Fla.

Law enforcement officers said Robert “Skip” Letroy Howard, 38, a resident of Woodland Ridge Trailer Park, was first identified as a suspect when law enforcement identified him as being in the area when Jones went missing on May 31.

Jones was found on June 5 in Pensacola’s Eight Mile Creek. Howard was reportedly seen in the area while visiting his girlfriend ,and his vehicle matched the description of one seen on surveillance tape where Jones’ body was found.

Investigators first identified Howard during a neighborhood canvas, in which they determined Howard was in the area during the time Naomi went missing. During a morning press conference, Escambia County (FL) Sheriff David Morgan said Howard provided false information about his whereabouts during that time, saying he was in East Brewton.

Morgan said Howard was a frequent visitor to Aspen Village Apartments, where Jones lived, because Howard’s girlfriend also resided in the complex. Investigators believe the girl and Howard were acquainted through interactions at the apartments. Though the sheriff did not say so explicitly, he also hinted that there may have been some social media interaction between the two.

Morgan said Wednesday a preliminary autopsy report revealed Jones died of asphyxiation, which is a form of suffocation. The report also revealed she could have possibly died within 24 to 36 hours after she disappeared.

Reports indicate Howard was convicted in 1999 in Escambia County (AL) for two counts of sexual assault and rape and served 15 years in prison; however, attempts confirm that information were unsuccessful Thursday. The records “are sealed and not public record,” according to an Escambia County (AL) circuit court employee.

Howard is now charged with first-degree murder, kidnapping and failure to register as a convicted sex offender.

Howard’s first court appearance will be Friday and Assistant State Attorney (FL) Greg Marcille said his office will seek to have him held without bond. The updated booking for Howard on the jail website shows bond is set at $600,000 for failure to register as a sexual offender, while he is being held without bond on homicide and kidnapping charges.