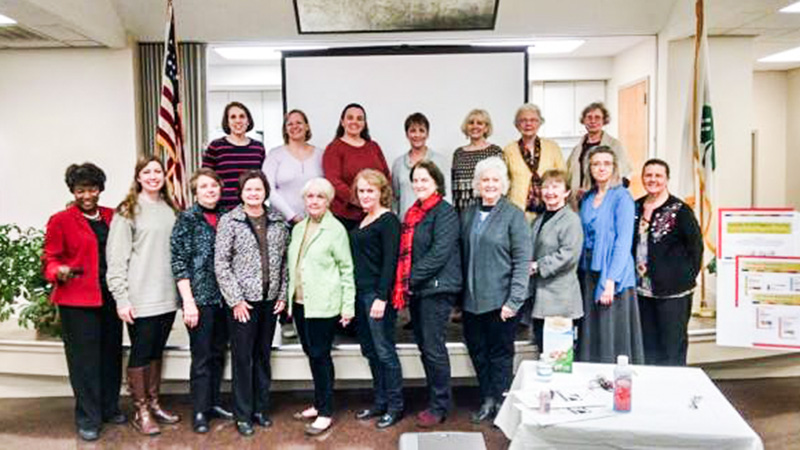 Members of the Brewton Civic League, the oldest local civic organization, pose for a photo.

The Brewton Civic League is hosting a fundraiser to continue service to the Brewton community in honor of its 100th anniversary.

The Brewton Civic League is the oldest local civic organization, with its origin being in 1917.

“We are aware and committed to contributing to the growth and development of a changing community…to fill unmet needs of our citizens by initiating new services and expanding existing ones,” the fundraiser on generosity.com states.

The league depends on donations from the community for its projects. Money collected benefits projects such as renovating and landscaping the grounds at the local Girl Scout hut, supporting the city’s annual Christmas Project, participating in city beautification, landscaping the Veteran’s Memorial at the Escambia County Courthouse and more.