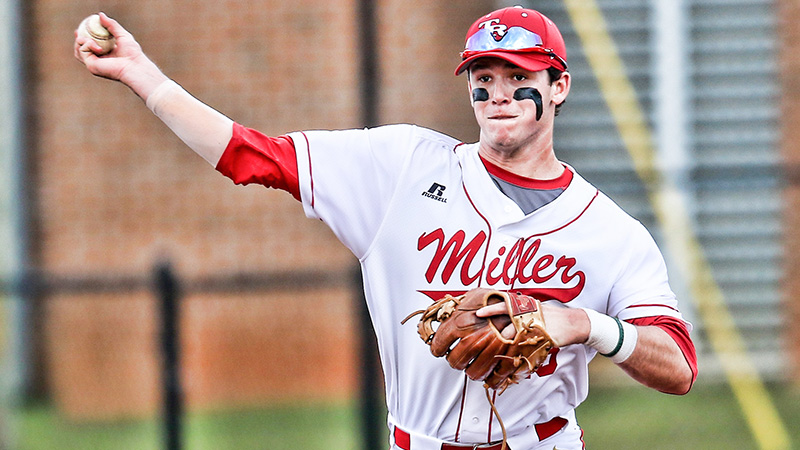 The 6-foot-3-flame thrower was selected in the fifth round with pick 145.

This past season Booker was 10-0 on the mound with a 1.50 earn run average. He had 112 strikeouts and 25 walks. Opponents had a .166 batting average against Booker.

Booker signed with the University of South Alabama Jaguars prior to his senior season. The Alabama Sports Writers Association recently named him to the Class 3A First Team All State for the second consecutive year.