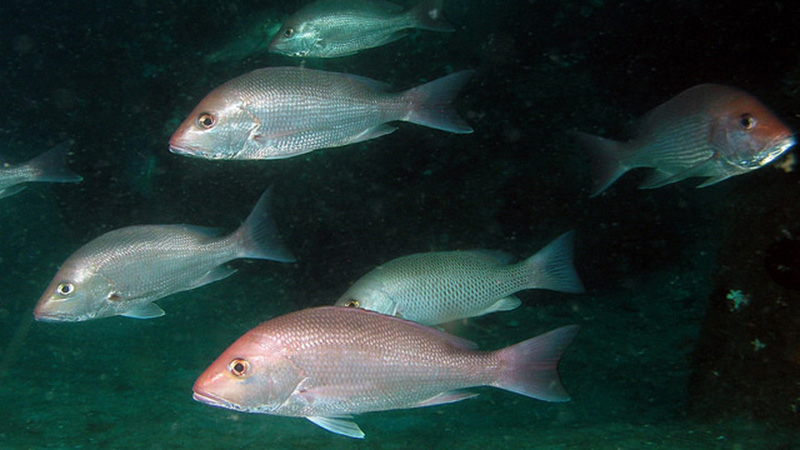 This Friday, June 16, begins the first weekend of an additional 39-day season for recreational red snapper fishing in Gulf federal waters and changes to the state season. The U.S. Department of Commerce announced these expanded fishing opportunities today, and the Florida Fish and Wildlife Conservation Commission (FWC) followed with an executive order setting the updated season in state waters.

This is the longest Gulf federal red snapper season since 2013. State waters will be open the rest of this week and, beginning Mon., June 19, will close Mondays through Thursdays through Sept. 4, except July 3 and 4. The three-day weekend federal waters season opens Fri., June 16.

“Though we had to reduce state waters fishing days in the summer and fall, we are pleased to be able to offer more fishing access this summer to anglers across Florida,” Wiley said.

“This is great news, especially for anglers on the central and southwest Gulf coast, where red snapper are not commonly found in state waters,” said FWC Vice Chairman Liesa Priddy.