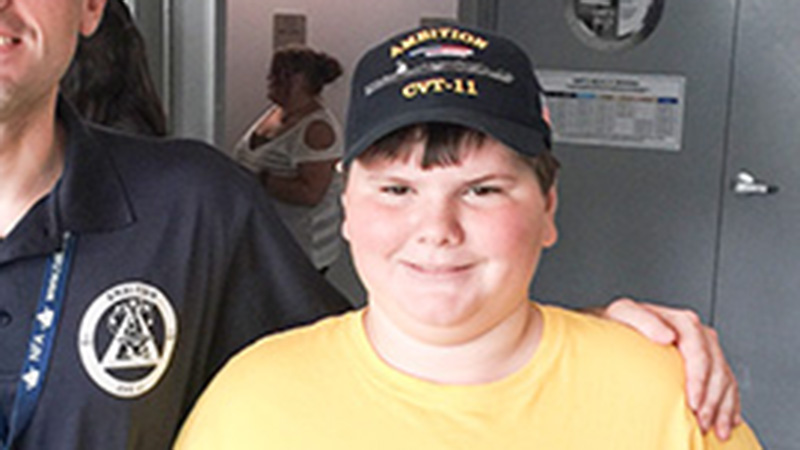 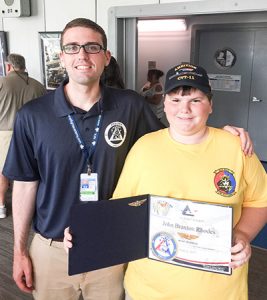 Courtesy photo
Rhodes graduated from the Robotics Academy at the U.S. Space and Rocket Center.

Rhodes was part of the Robotics Academy program, which is specifically designed for trainees who have a particular interest in engineering. The mission of Space Camp Robotics is to show trainees how engineers develop solutions for real-world problems using real-world technologies. At all age levels, trainees use state-of-the-art robotics systems to compete in air, sea and land activities and missions. Using the Office of Naval Research’s SeaPerch undersea robotics, John Braxton and the other trainees test payloads on an unmanned aerial vehicle, all while strengthening teamwork and leadership skills. At the end of their missions, the teams arrived in time to graduate with honors.

More than 750,000 trainees have graduated from Space Camp and its sister programs since its inception in Huntsville in 1982, including STS-131 astronaut Dottie Metcalf-Lindenburger, European Space Agency astronaut, Samantha Cristoforetti and NASA Expedition 48 astronaut Dr. Kate Rubins. Last year, children and teachers from all 50 states and 69 international location  attended Space Camp.