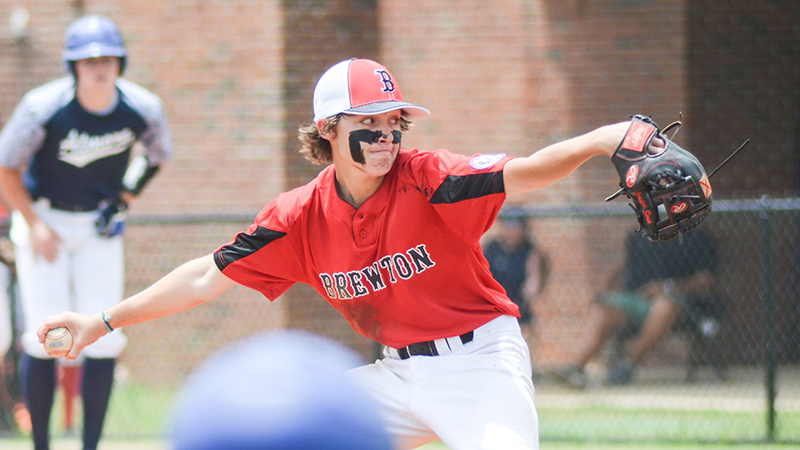 Brewton 15U finishes third, 13U fourth

The Atmore 15U all stars captured first place in the district tournament in Brewton last week after defeating Covington County. Atmore defeated an undefeated Covington County 13-3 on Sunday to force a winner take all Monday.

Caleb Meredith led Covington County with 2 RBIs. Trent Cooper had a stolen base for Brewton.

Sam Smith led Atmore at the plate with two hits, a stolen base and two runs scored. Kameron Bowen had an RBI. Sawyer Lewis, Logan Bush, Stone Martine and Sam Bosarge each had a hit for Brewton.

Kameron Bowens was 2-for-4 with an RBI to lead Atmore at the plate. Jason Owens scored three runs.

Brewton 8U heading to state