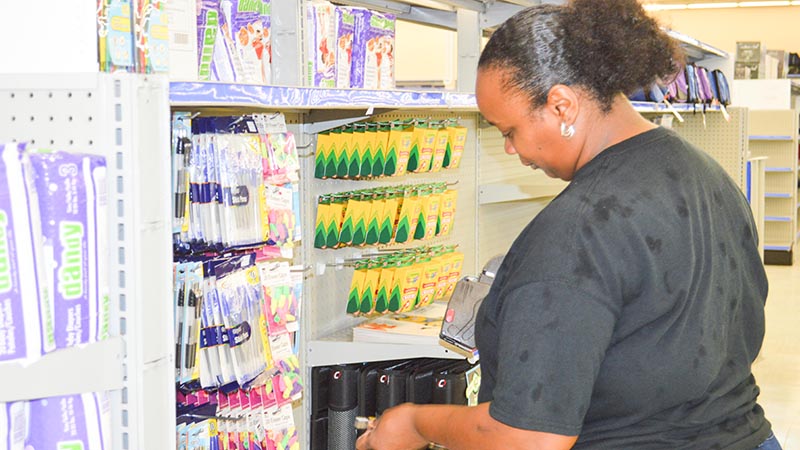 The opening of the new discount store in Brewton is just around the corner.

Roses has announced that it will open its doors on July 27. The grand opening will be Aug. 3.

Management is confident that the store will be a success.

“There is nothing like it in Brewton,” management said. “Everyone loves Roses.”

Located in the former Wal-Mart building in the Douglas Square Shopping Center, the company will occupy half of the building. The city announced the store’s July opening in February, and staff are working to stock the store.

Brewton’s store will be one of the some 160 stores in the company’s Rose’s Division and will offer an extensive assortment of retail merchandise including both hardlines, which consists of toys, health and beauty aids, housewares, furniture, sporting goods, snacks, etc., and softlines such as clothing, accessories, jewelry, etc.

Shipp said previously the site’s configuration allows for a third retailer to locate in the building.

“You have Farmer’s Furniture on one side, then the Rose’s store,” he said. “The company elected to split the space to allow for another tenant on the old garden center side.

“We know these projects take time, but it’s going to be a great thing for Brewton once it’s up and running,” Shipp said of the project.

Tuesday, Shipp said the city has issued the “go ahead” for the site’s official certificate occupation. 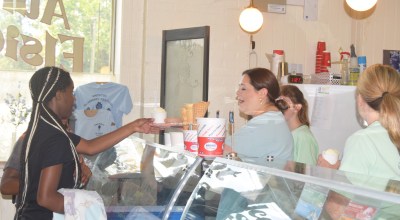 Enrich your mind during the summer