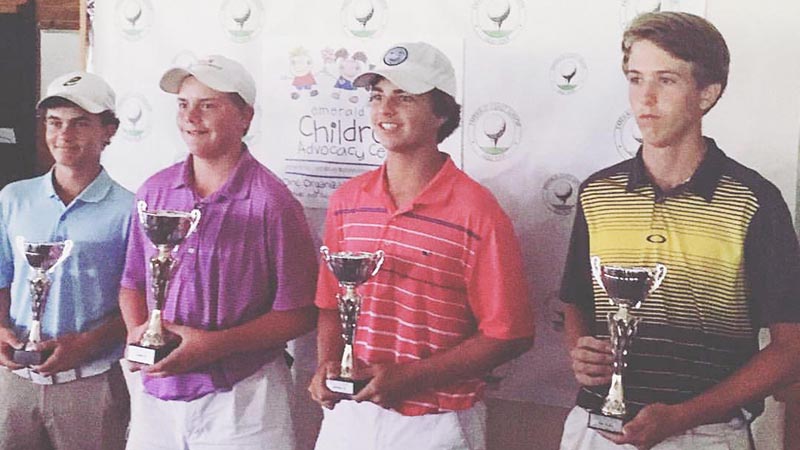 Smith shot a 76 on the first day. The second day was called early after nine holes due to lightening and storms. Smith finished with a score of 43 in nine holes bringing his total score to 119, three shots behind the leader Justin Burroughs of Cantonment.

The tournament is part of the Emarald Coast Junior Golf Tour.

Smith competes this week in the Bubba Watson Divot Derby a three-day tournament put on by the First Tee of Northwest Florida.

Smith is a rising freshman at T.R. Miller High School. He is a member of the TRM golf team. He is the son of Russell and Margaret Ann Smith of Brewton.