D.W. McMillan Memorial Hospital recently announced that cardiac and vascular ultrasounds are now available in hospital at D.W. McMillan in Brewton. This was made possible with the addition of registered echocardiogram technician, Wayne Hudson. 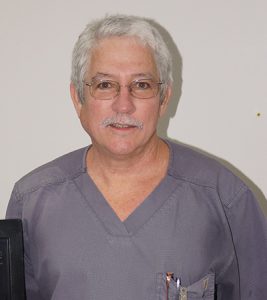 Hudson attended Pensacola Junior College and graduated from the Florida Institute of Ultrasound in 1980.

Hospital officials said they worked to transition the service to an in-hospital service line from a contract arrangement with the Mobile Diagnostics Group of Baptist Healthcare.  Hudson will also assist with ultrasounds in the radiology department as needed.