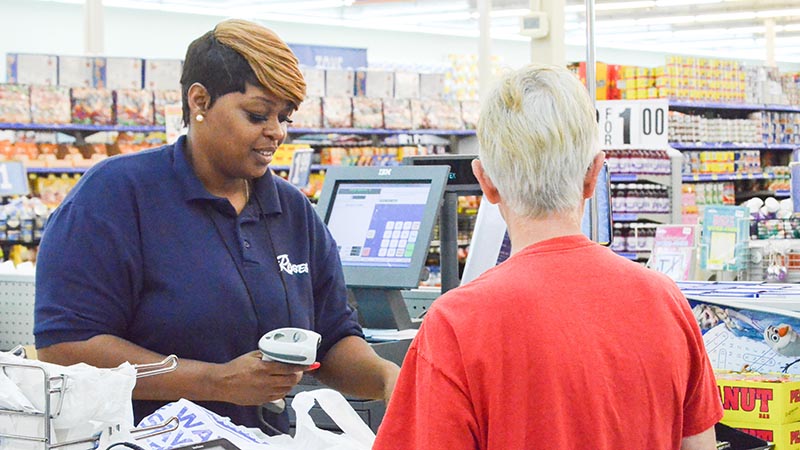 Roses is now open for business.

The discount store opened its doors on July 27 for a soft opening. The grand opening will be held tomorrow, Aug. 3.

Located in the former Wal-Mart building in the Douglas Square Shopping Center, the company now occupies half of the building. The city announced the store’s July opening in February.

Brewton’s store is one of the some 160 stores in the company’s Rose’s Division and offers an extensive assortment of retail merchandise including both hardlines, which consists of toys, health and beauty aids, housewares, furniture, sporting goods, snacks, etc., and softlines such as clothing, accessories, jewelry, etc.

Management said the store is off to a good start and they are expecting a successful grand opening.