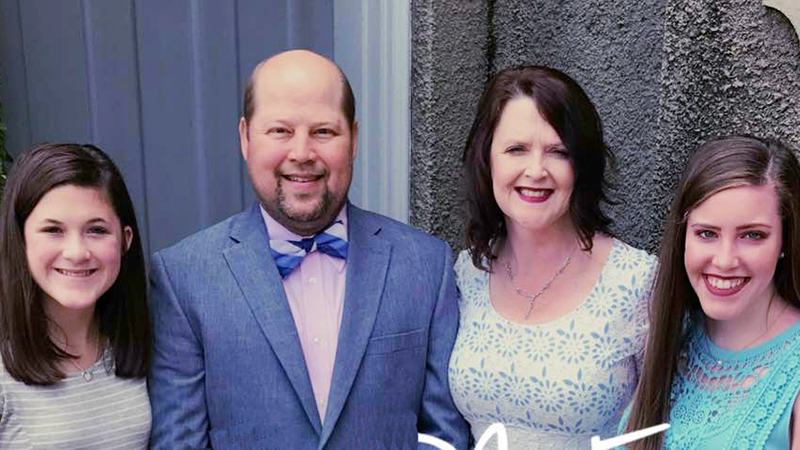 Cornerstone Community Church of God on Belleville Avenue has, after a long search, found its new pastor, Brian McConnell.

McConnell, his wife, Mollie, and their two daughters, Isabelle and Sarah, came from Bayou La Batre, near Mobile.

“We are so excited to be here,” McConnell said. “It is our hope that we can help Cornerstone grow and hopefully add many new members.

“It is our desire to not only grow in membership, but to also build a church of our own,” he added. “I believe if we can get more young people in here that we can bridge the gap between us. It is so important to have both younger and older members.”

McConnell, who was born in Birmingham, graduated from Theodore High School in 1994.

“I was saved at the age of 10 in 1986 in Griffin Ridge, close to Tuscaloosa. At that time I began to feel the call of God to share the Gospel,” he said.

McConnell said that he attended his grandmother’s church at Hueytown and received the call to the ministry at the age of 12.

This is about the time he met and married his wife, Molly. They have two daughters, Isabelle (18) who is attending Alabama Costal Community College here in Brewton, and Sarah (13) who is attending W.S. Neal High School.

“I had been up here to Brewton to do some preaching,” he said. “Cornerstone found out that I was available and set about trying to get us moved. Right now, Molly is staying at home, but she is a nurse looking for a job. I am also working at Flomaton High School as the custodian.”

McConnell said he and his family are looking forward to working with the Cornerstone family.

“We would like to build a new church some day,” he said. “We just don’t want to create a large debt. Our big outreach is to get more kids involved along with our senior adults.

“With hard work we will be able to build a church one day,” he said. “We welcome anyone to come and join us for our regular church services on Sunday and Wednesday.”

McConnell said he believes it is like the line from the baseball movie where the man said to “build it and they will come.” 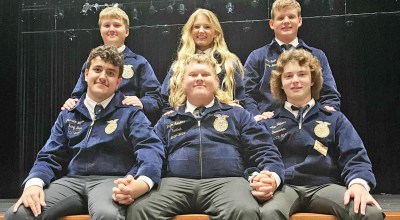