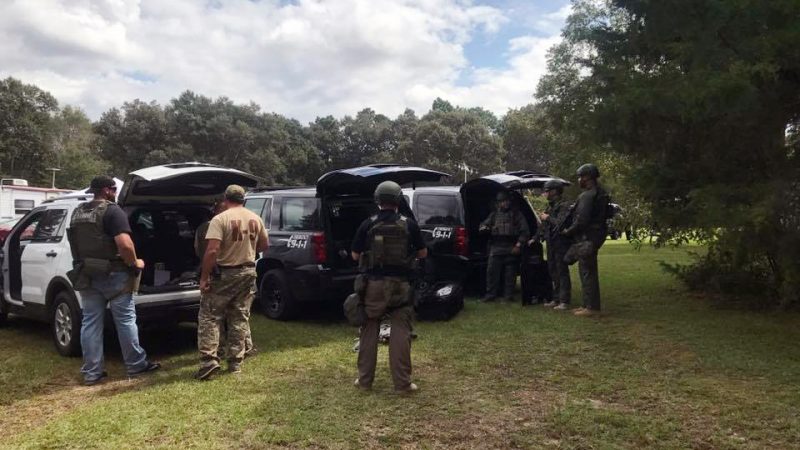 The Brewton man wanted for a weekend stabbing was arrested Friday morning after a standoff with law enforcement.

Police arrested Kevin Elliot Friday afternoon after a one and half hour standoff took place at Elliot’s trailer off of Old Castleberry Road.

Elliot had an active warrant for assault I at the time of his arrest, after a stabbing incident in Brewton last Saturday. He was suspected of stabbing an acquaintance while driving through Downtown Brewton.

Elliot refused to exit the trailer, at which point the Brewton Police Department Special Response Team was called to the scene.

Elliot eventually came out of the trailer and was taken into custody.