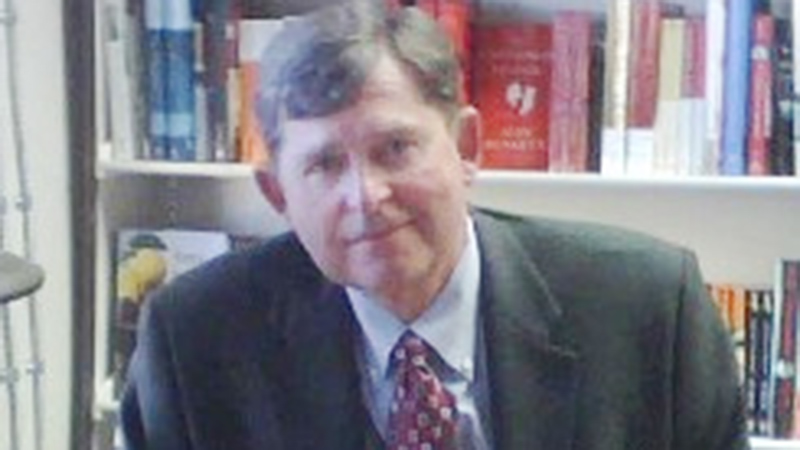 Dr. Tommy Smith is no stranger to most residents of the Brewton area. He has been a part of the community since 1998 when he joined the staff at D.W. McMillan Memorial Hospital.

“This was during the time the hospital was affiliated with Baptist Hospital,” he said. “I joined the Alabama Baptist Children’s Home and Family Ministry and conducted the Samaritan Counseling Center.

“I also provided Chaplain services to the in-patient facility at the hospital. In addition to the Brewton office, I took appointments in Andalusia, Frisco City, and Grove Hill.”

Dr. Smith serves churches as pastor and a Bible teacher for 28 years in Mississippi and Alabama. He was an Army Chaplain and retired from the Active Army Reserve as a Colonel with 25 years of service. He is a veteran of Desert Storm and was the Command Chaplain of the 81st Regional Support Command headquartered in Birmingham. He was responsible for the religious support of more than 30,000 troops and their families in the eight state southern region and supervised 87 army reserve chaplains.

As of July 17, 2017, Dr. Smith has retired from his active role in Pathways Counseling and is making the move to private practice, Grace Counseling Center.

“Many things will remain the same, but I am just cutting back a little bit,” he said. “For those who are familiar with my office will see little change. I will be able to offer my services, with a little bit more control over the number of patients I see. I’m a little bit older than when I started and want to be able to do some other things.”

Dr. Smith was born in Summit, Miss., so called because it is thought to be the highest point on the railroad from Chicago to New Orleans, although that distinction is claimed by another nearby town.

His offices are still on the street behind the hospital. The new name is Grace Counseling Center he describes the king of clients he has as; couples with marriage problems, individuals with personal struggles and children with varied emotional challenges.

He and his wife, Martha, who works along side of her husband, want their clients to know they are not gone, they have just changed a few particulars and are there to see all of their patients just as when they were associated with the hospital.

In addition to the other things, the doctor teaches some at Alabama Coastal College and he is still dedicated to his military connections and helping those who are on the front lines.

The Smiths have been married for 51 years, have two daughters, five grandsons and two granddaughters.  One daughter lives in Mobile and the other in Montgomery, so chances are there will be some trips going north and south. After all, one can’t work all the time.