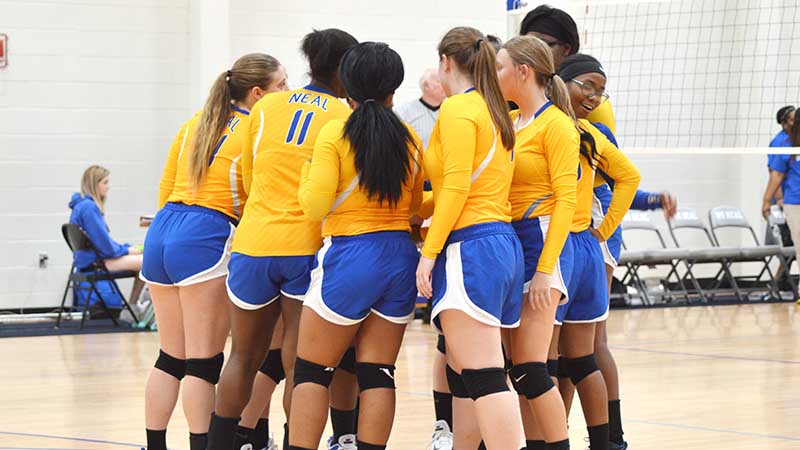 WSN volleyball won all three of its matches this week. Travis Tessandori | The Brewton Standard

The team was led by four kills from outside hitter Alyssa Askew and five aces from Kayla Ball.

Serving was strong in this game, as Ball, Aaliyah Askew, Marishia Fraser and Tori Gilliam all collected three aces each.

The three straight victories pushed the Eagles over .500, as they now sit at 5-3 on the season. Head coach Megan Donald credited the seniors for the team’s recent turnaround.

“My seniors stepped up and began leading the team,” Donald said. “Their leadership showed in the way we were able to play together and work better as a team. I couldn’t be more proud of the progress we have made and what’s to come.”

Next week, the Eagles host Pleasant Home on Tuesday and travel to T.R. Miller for a cross-town rivalry matchup on Thursday.