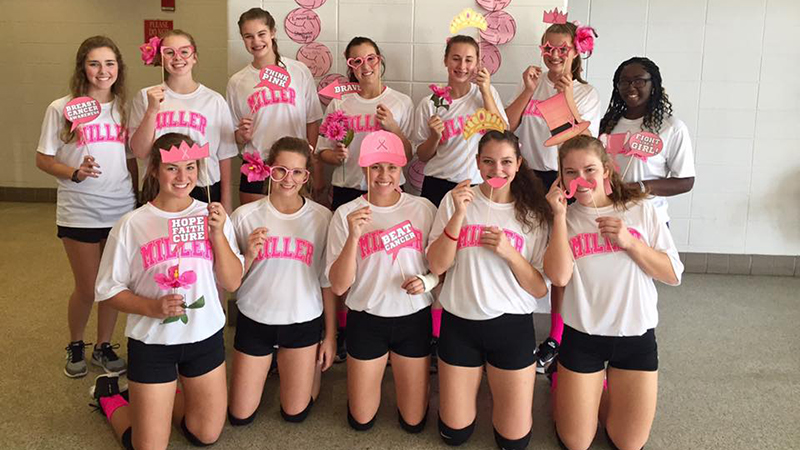 T.R. Miller volleyball went 4-0 on the week, beating Satsuma, Cottage Hill and Andalusia to improve to 17-4 on the year.

The team then traveled to Mobile to take on Cottage Hill and UMS, where they took two out of three from each.

Thursday, Andalusia came to Brewton to take on the Tigers, where the team was dressed in special, pink uniforms supporting the “Side-Out Foundation.” The foundation is in place to raise money for breast cancer.

Head coach Terri Lynne Thompson led the effort in getting the money raised.

“Lots of schools host Dig Pink events and donate money to this foundation,” Thompson said. “This foundation supports the development of treatments and getting us closer to finding a cure.”

This week the team travels to Flomaton on Monday before going to W.S. Neal on Thursday.