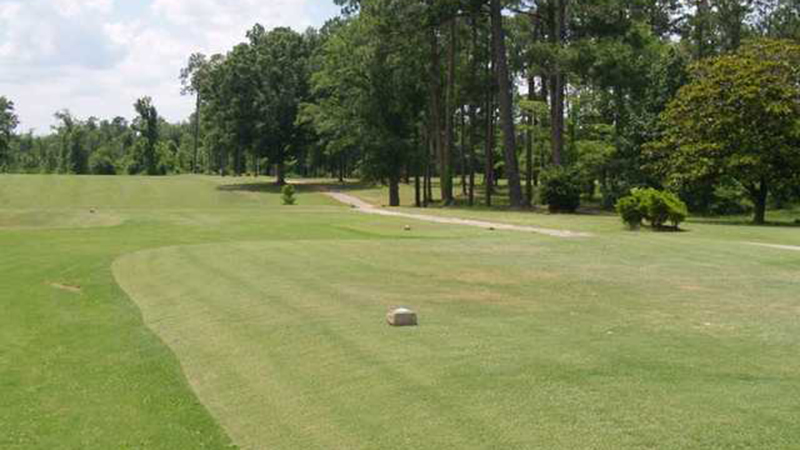 Dogwood Hills rezoned to open up new jobs for the city of Brewton.

Play ceased at the site in March. In July, the City of Brewton finalized a $6.5 million tech deal with Optomi LLC, the company that will bring, at its peak, 300 new jobs. The company will offer third party IT solutions and help desk for Fortune 2000 companies such as Berkshire Hathaway, JPMorgan Chase, Wells Fargo, Apple, ExxonMobil and Toyota.

The tech-staffing firm has eight locations around the nation, including Atlanta, Dallas, Baltimore, Denver and Charlotte, N.C. It calls for the construction of three buildings on 10 acres of the former Dogwood Hills Golf Course property. The site will serve as Optomi’s “flagship U.S. facility,” corporate officials said.

At Monday’s rezoning hearing, no one spoke out in favor or opposition of changing the site from R-1, low-density single family residential district to B-3 general business district, and the request was unanimously approved.

“Wednesday is going to be a great day in Brewton,” Mayor Yank Lovelace said of Provalus’ scheduled ground-breaking ceremony. “It represents a lot of hard work by a number of people, and it will be quite a day for the City of Brewton.”

Slated to attend the ceremony are Gov. Kay Ivey and a number of state and regional economic development officials, as well as other government officials.

As part of the property agreement, work cannot begin at the site until Provalus, which is currently operating out of the former Cracked Pot location downtown, has employed 50 people.

Terms of the 15-year lease agreement calls for the construction of three buildings on 10 acres of the former Dogwood Hills Golf Course property.

The company is operating boot camp classes to meet its staff requirements.

Today’s ground-breaking ceremony will begin at 3 p.m. The public is invited to attend.

• voted to apply for annual airport grant funding, which requires a 5 percent match from the city;

• approved an Alabama Department of Transportation right-of-way grant to fund wayfinding signs on the public right-of-way. Lovelace said the directional signs point out landmarks in the city;

• awarded a $22,800 contract to Faith Builders Construction for repairs and upgrades at the John L. Fisher Center;