The T.R. Miller Lady Tigers have continued its undefeated season, winning the Red Level Christmas Tournament and starting off the new year by defeating Flomaton. The team currently sits at 16-0. 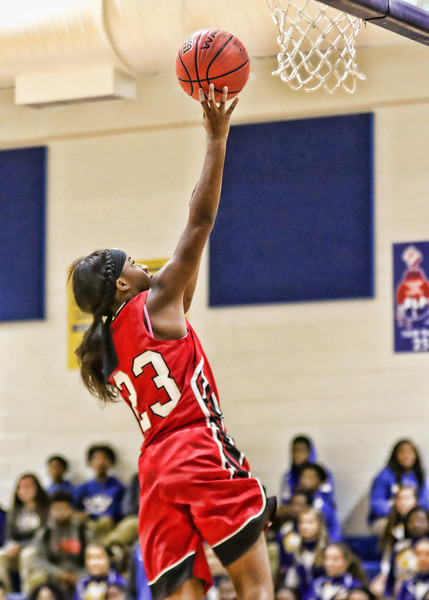 In the first game of the tournament, TRM defeated McKenzie 77-17.

In the second game of the tournament, the Tigers defeated Pike Co. 68-24 behind a monster performance form Bell-Barton, accumulating 14 points, 15 rebounds and six assists in one of the most dominant performances of the year.

The Tigers defeated Carroll in the championship game, 60-39. Bell-Barton had another double-double, collecting 12 points and 11 rebounds.

Nettles led scoring for the third time in the tournament with 15 points. Samuel had 14 points, five rebounds, 10 assists and 8 steals in a great all-around game.

T.R. Miller continued its momentum kicking off 2018, blowing out Flomaton 63-11.

The Tigers will look to extend its undefeated season this week.