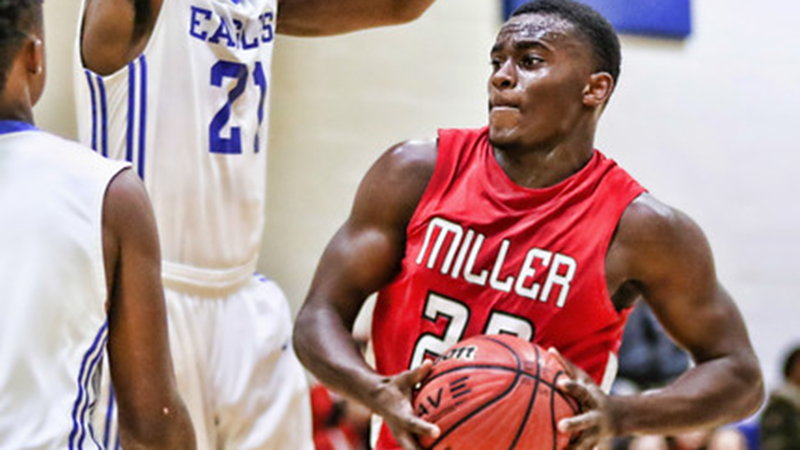 The Tigers were paced by star point guard, Joshua Jolly, who recorded a double-double with 22 points and 11 rebounds. He was 4-5 from downtown.

Reshawn Autrey did his part, chipping in 17 points. Cameron Knapp did a good job distributing the ball, recording eight assists to go along with seven points.

The Tigers were able to force 23 turnovers and rip down 16 offensive rebounds.

TRM allowed Flomaton to shoot 51 percent from the field, and allowed 18 fastbreak points.

The team looks to rebound this week.