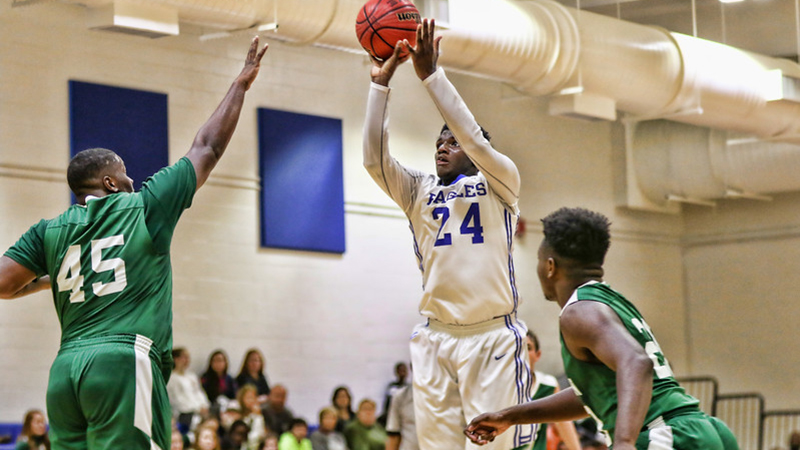 The W.S. Neal boys have opened up 2018 by dropping its first three games.

Marvin Maddox had 16 points in the effort, also collecting four rebounds. Jacobey Hawthorne had seven points of his own. Marcus Page had four points while bringing down eight rebounds.

WSN turned right around to play on Tuesday, falling to Andalusia, 55-36.

Hawthorne led the scoring with 16 points. Page had eight points of his own, also tearing down seven rebounds.

The Eagles fell to Andalusia in a close game on Monday, 55-36.

The Eagles look to flip the script this week by picking up its first win of 2018.