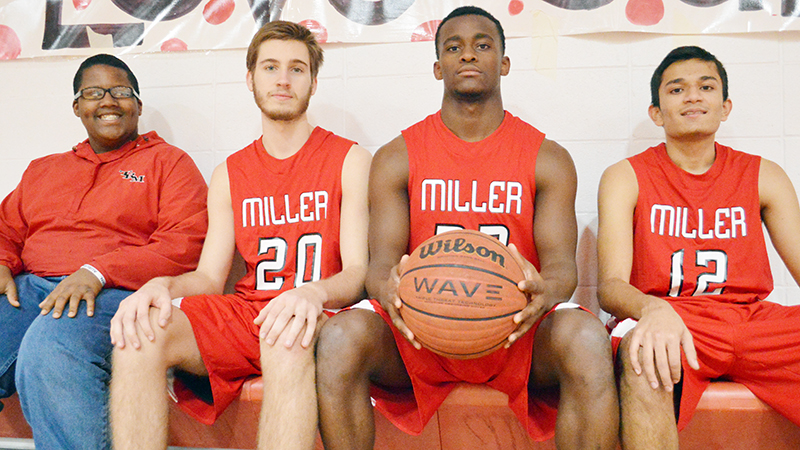 If one thing is for certain, it’s that TRM junior and sports manager Michael Floyd loves his Tigers.

That’s why he and fellow Tiger Nelson Martin have organized a White Out during Friday night’s senior night.

The Tigers will play host to Hillcrest-Evergreen, and Floyd said the game has a lot riding on it.

“Last year, Hillcrest beat us four times,” he said, including putting a halt to the Tigers run to the state championship.

“They will bring a crowd with them,” he said. “People come to our games but more come to football, baseball and track and field. We want more people to come. We want to show our players that the city appreciates them.”

Floyd said he wants to get the word out to show the seniors and the teams that the TRM family supports them.

“Our girls are looking for their 20th win,” he said. “To my knowledge, it’s been a long time since that happened. We won a state championship in 2009.”

Floyd said he wants the whole community, alumni – “anyone with $5” to attend the games.

“TRM has never had a white out in basketball,” he said. “Usually we wear white and black.”

The B-team game tips off at 4:30 p.m., followed by the girls and then the boys games.

Senior night will be held in between the girls and boys games.