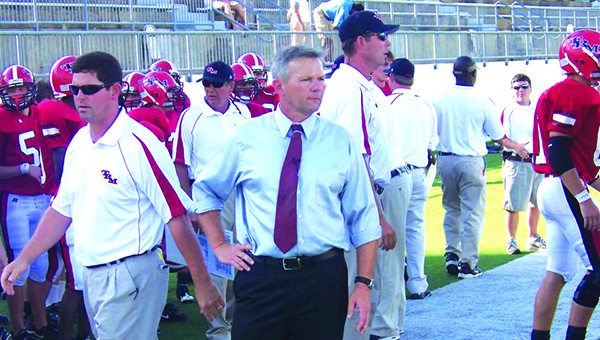 Riggs retired from T.R. Miller, his alma mater, in February 2016 after 27 years as head coach. Coach Riggs led the Tigers to four state championships, and made the playoffs every year. He spent three years coaching at Opp High School before moving to Miller.

At Houston Academy, he’ll replace Jimmy Addison, who was released from his duties in November. The Raiders went 0-10 in 2017 and haven’t won a region game since 2015. They compete in Class 3A, Region 2.