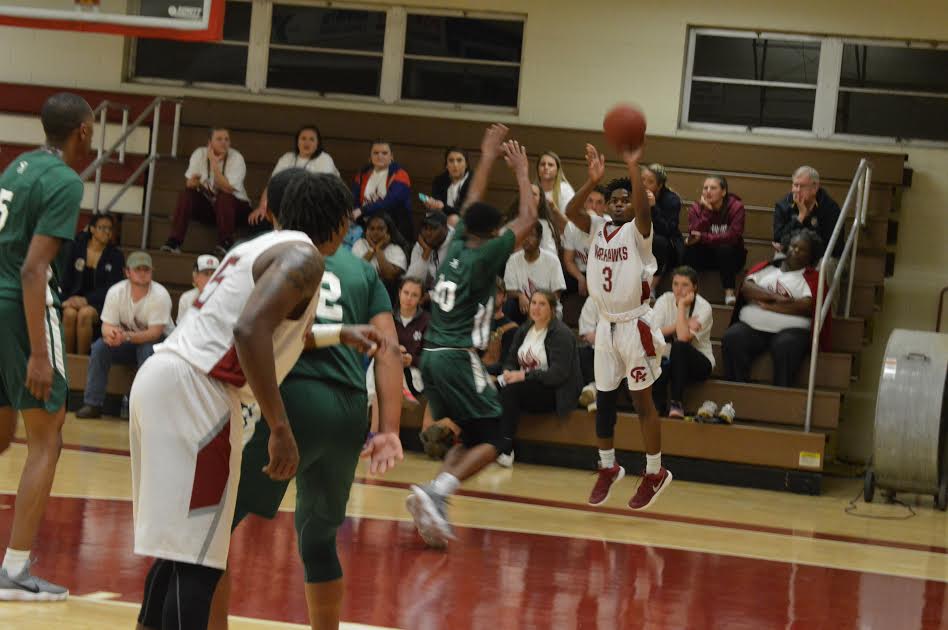 We didn’t do a good job defending. “We didn’t contest against the other team guys, and just had too many mental mistakes,” Gainer said,“C.J. Perry had a good offensive night, and Richard Boggan provided us opportunities to stay close in the game.”

The Warhawks will hit the road to take on Coastal Alabama-South at 7p.m. in the Jack Robertson Arena on Thursday.