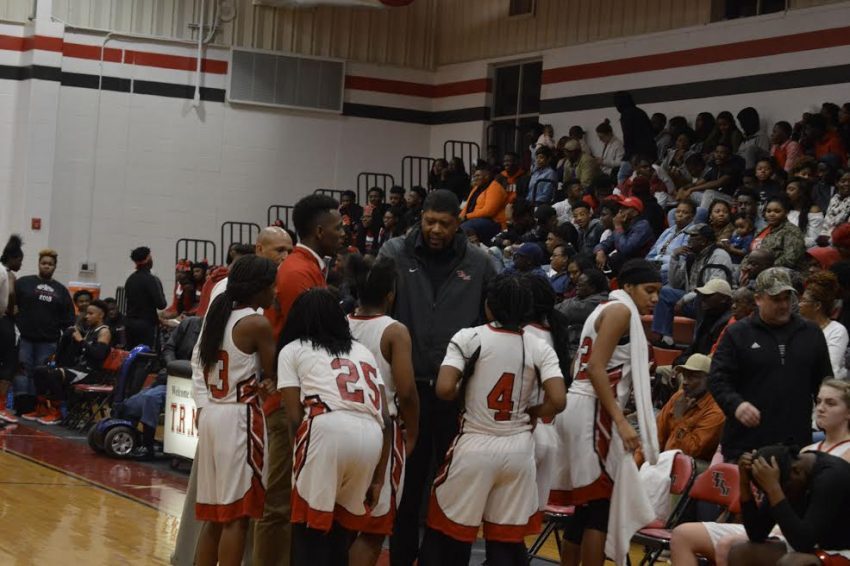 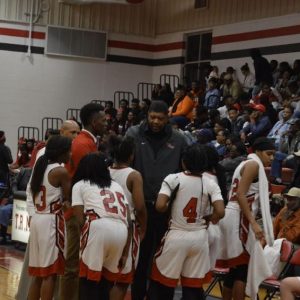 The Tigers remain undefeated as they took on ranked No.1 in the 2A division, Samson on the road Thursday.

“Samson was a great team,” said coach Ronald Jackson. They shot the ball well, by the fourth quarter they went up by six. However, we fought back, and we ended up winning the ball game by six.

Kyla Bell-Barton had a monstrous game getting a double-double scoring 19 points, 15 rebounds, and two assists. “Kyla Bell had an exception game,” said Jackson.

Valerie Samuel scored 15 points, grabbed six rebounds, two steals, and had nine assists. Samuel was one assist shy from having a double-double.