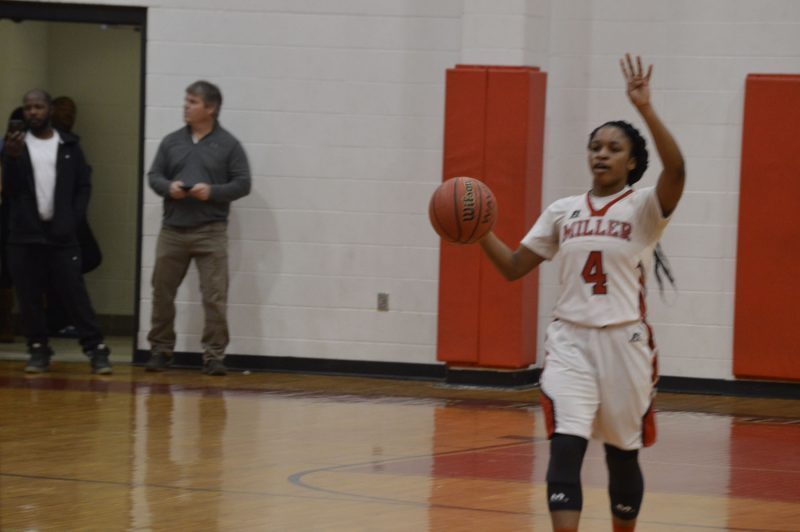 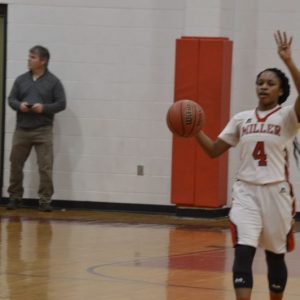 The win over the Excel Lady Tigers extends the Lady Tigers winning record to 26-0, as they prepare to face off against the Hillcrest Lady Jaguars in the area championship.

The Area Championship will be Feb. 8 at TRM gym at 7 p.m. since the Tigers are the host of the area tournament.

“We played a good game last night, played good defense, got a lot of easy baskets, good chemistry andble to play everybody,” said head coach Ronald Jackson. We have to be just as good to be prepared for the next game. The only game that is important is the next game and playing defense. Defense wins Championships said Jackson.

“The Tigers are focused, we just want to maintain focus and prepare for everything as we play Hillcrest Thursday night,” said Jackson.