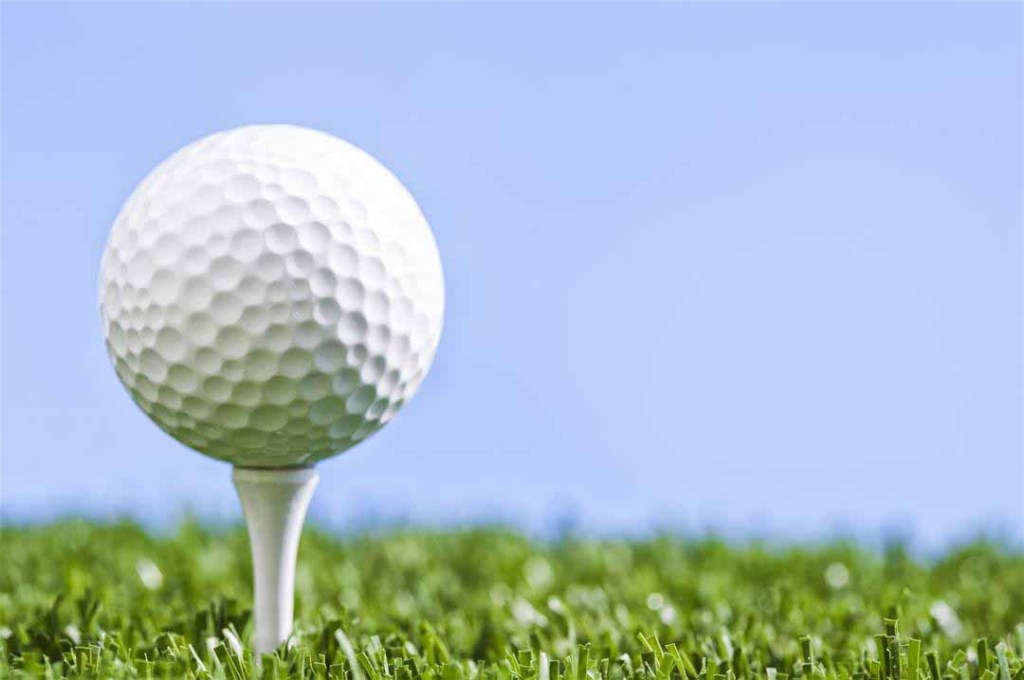 T.R. Miller golf is set to kick off March 5 as coach Marc Edge and his golf players are ready to go for the season.

“We have six golfers and four of them are returning players with the addition of losing one from last year,” he said. “We are at a level where we should move to sectionals, but I want to see us compete and qualify in the state.”

Coach Edge has been at T.R.Miller for 14 years and been head golf coach for seven years. “We have started practice and just trying to see who our No.1 golfer will be,” Edge said.

“Golf is a individual game that has a team aspect to it,” he said. “We started building back up and been taking steps for individuals to be qualified for sub state and regionals.”

Edge said he wants TRM to be competitive and they picked up more competition in the schedule. “Nothing bothers us, if we’re not hitting well we need to figure out how to adjust and get better,” Edge said.

The Golf schedule for the season will be as followed: