5 arrested for meth, other drug charges

Five people are behind bars after a narcotics investigation.

Brewton Police say a traffic stop on Feb. 27, resulted in five people being arrested for multiple charges including drug trafficking.

Officers also located a pill containing tramadol in the vehicle. 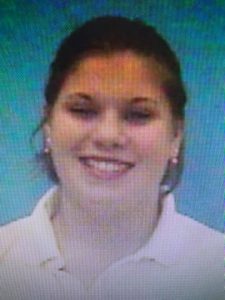 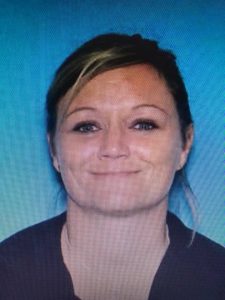 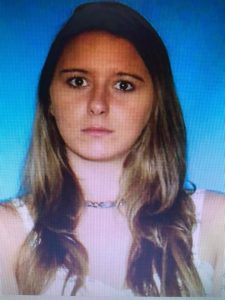 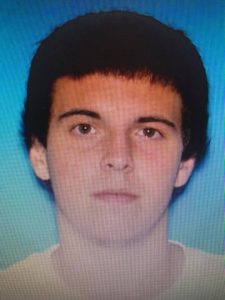 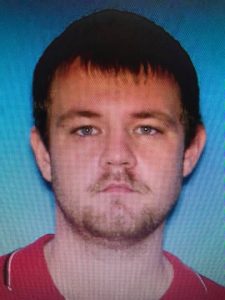 After a complete search of the vehicle, officers found a box that contained more than 30 grams of meth.

Jackson was also charged with an additional count of possession of a controlled substance.