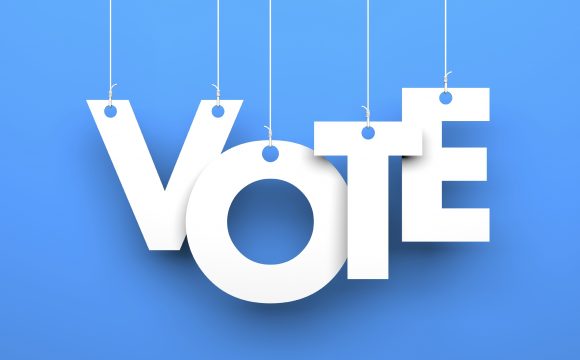 Brewton is among 16 towns selected as part of a competition to find the most successful, resilient communities.

Throughout the next month, Strong Towns, a national nonprofit working to build financial resilience in America’s cities, towns and neighborhoods, is hosting a competition to determine the strongest town in the world.

This is the third annual “Strongest Town Contest” and this year, Strong Towns received applications from communities in 22 states and Mexico.

community, and 16 towns have now been selected to compete in a bracket-based

competition to determine which is the strongest. Towns are judged based on criteria like

From March 5 – 30, readers of the Strong Towns website will be invited to vote for the strongest town in daily bracket-based match ups, much like the NCAA’s annual basketball tournament. First round voting will be based on answers to a short series of questions, and subsequent rounds will include photo essays, podcast recordings and a final webinar showdown for the championship.