WSN Baseball on a roll 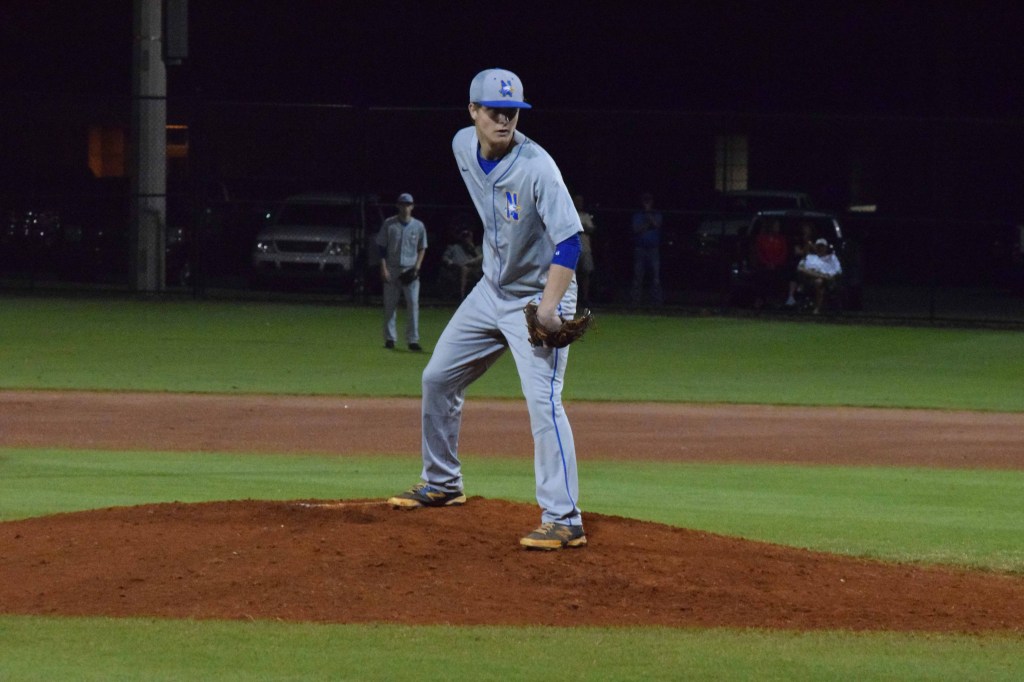 The WSN Blue Eagles are on a roll as they defeated Millry in Friday’s game in Uriah at J.U. Blackshers tournament by a score of 8-3.

The Eagles went into the game playing slow as they didn’t get anything going until the fourth inning where they took advantage of the Wildcats, outscoring them 2-0.

The Eagles just continued to increase their intensity as they scored them 3-0 in the sixth inning and 3-1 in the seventh to complete the game. “We started off the game playing sluggish being 2-2 in the fifth inning,” head coach Coy Campbell said.

At bat, the Eagles got some great offense from three of their seniors. Kristian Taylor, who had four plate appearances, three at bats, one run, two hits and two runs batted in. “Taylor knocked in two runs going in the bottom of the seventh,” Campbell said.

Jennings Hobbs had four plate appearances, three at bats, one run, two hits and one run batted in. “Jennings gave us a spark when he got a out hit to drive in two runs,” Campbell said. Sam Bosarge had four plate appearances, four at bat, one hit and one run batted in. Campbell said, “Bosarge got a singled to drive us in the fifth.”

At bat the Eagles combined for 36 plate appearances, 28 at bat, eight runs, nine hits, five runs batted in and stole base five times. Campbell said, “We still haven’t played like I know we are capable of playing.”

The Eagles won the Blacksher tournament last week as they prepare to go into next week’s region play. “For the last four years, this group of guys has grown together and has had great chemistry to play along with each other,” Campbell said.

The Eagles are schedule to play the following games for the week: