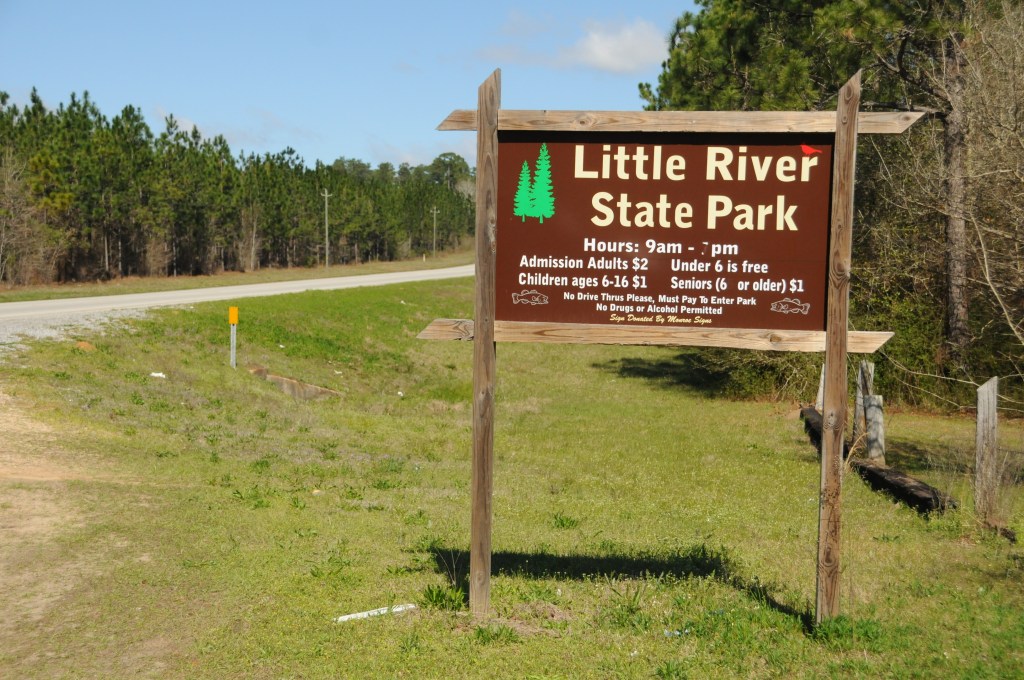 Oates said the park has been closed since last January when the Iron Man group stopped managing it.

For now, Oates said it will be a day use park on Saturday and Sunday and will hopefully become a primitive camping and RV site in the near future.

“We are going to dip out toes in to see how we can manage it,” he said. “Our agency is limited in funds for park management, but the public really enjoys using it. The more I’ve learned about it the more excited I’ve become.”

Oates said that they are looking to find a group to manage the park, and have been in talks with two groups.

He didn’t say who they were, but that they hoped to have a deal negotiated

However, they did transfer an employee to Monroe Co., and hired Gary Cole, a retired forester, who has a passion for the park, to help with the relaunch.

“We are excited about getting it open and doing what we can,” he said.

Oates said that the park will be open 8 a.m. until sunset on weekends.