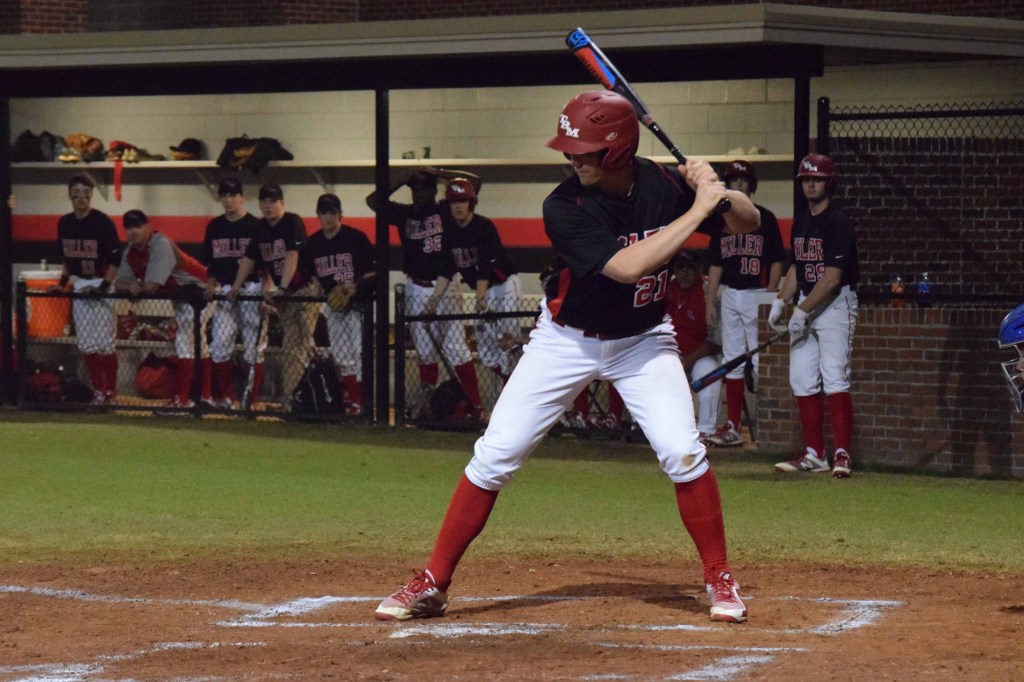 The TRM baseball team defeated their rival the Hillcrest Jaguars in back-to-back games Monday and Tuesday. The Tigers were successful on Mondays game defeating the Jaguars 16-0. Then in Tuesday game in game won the Tigers won 11-1 and game two 7-4.

This was a conference game for the Tigers. The Tigers has been struggling but with this conference game win maybe it will be what they need to get things going for them.

“Hillcrest opened our area play and it’s always good to start off with wins. We were able to get a lot of guys playing time and a chance to build some confidence with some of our younger players,” head coach Kevin Madden said.

The Tigers had 25 at bats being successful getting 11 runs, nine hits, eight runs batted in and nine stolen bases.

In the second game the Tigers started off slow allowing the Jags to jump ahead with four runs to 0 at the end of the first inning. Later in the third inning the Tigers gained control getting three runs to 0 and four runs at the end of the fourth inning. Madden said, “this was one of the sparks we have been needing. Hopefully we continue to build off each game and start playing our best baseball towards the end.”

The Tigers had 20 plate appearances, 16 at bats, seven runs, six runs batted in and six hits. Madden said, “I have been happy with how we have responded to adversity, and this can only make us better down the road.”

The Tigers had a good winning week also defeating J.U. Blacksher 16-5. “I think what got us going was our production from some younger players and our bottom of the lineup. We were down 5-0 to JU Blacksher who is ranked sixth in 2A and have been playing well, he said. “Some of our younger guys stepped up and we were able to key some key hits when we needed them. Also, we got some good pitching and defense. We talked after the game about how we were finally starting to see signs of how good we can be. We just need to be able to find that consistency,” Madden said.