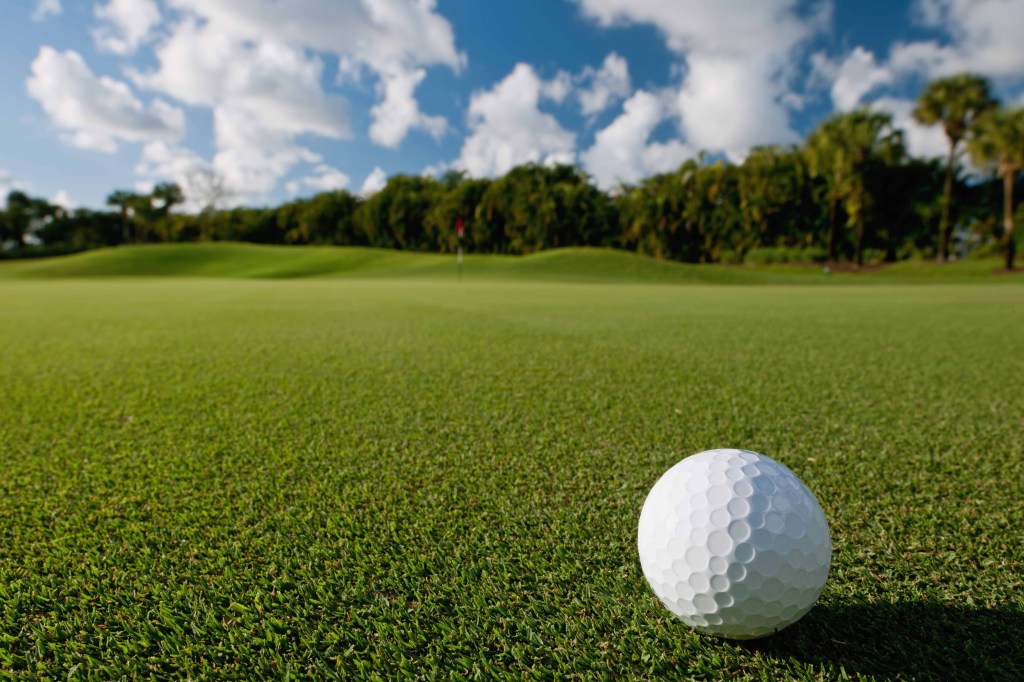 The TRM Tigers won their first golf match for season with Turner Smith being the medalist with a low score of 37.

This was a good match for the Tigers as they had to battle against Monroe County, Excel, Jackson, and JU Blacksher High School. “Our scores were good considering the conditions we played under with the high winds, high gusts and cold temperature. It gave us an opportunity to learn about mental toughness and competing, head coach Marc Edge said.”

The Tigers shot a 169 as a team to take the first place victory. Matt Wagner followed behind Smith shooting a 42, and Donovan Weaver shot a 44.

Edge said, “We played better and didn’t leave many opportunities out on the course this time, but we still can improve.”