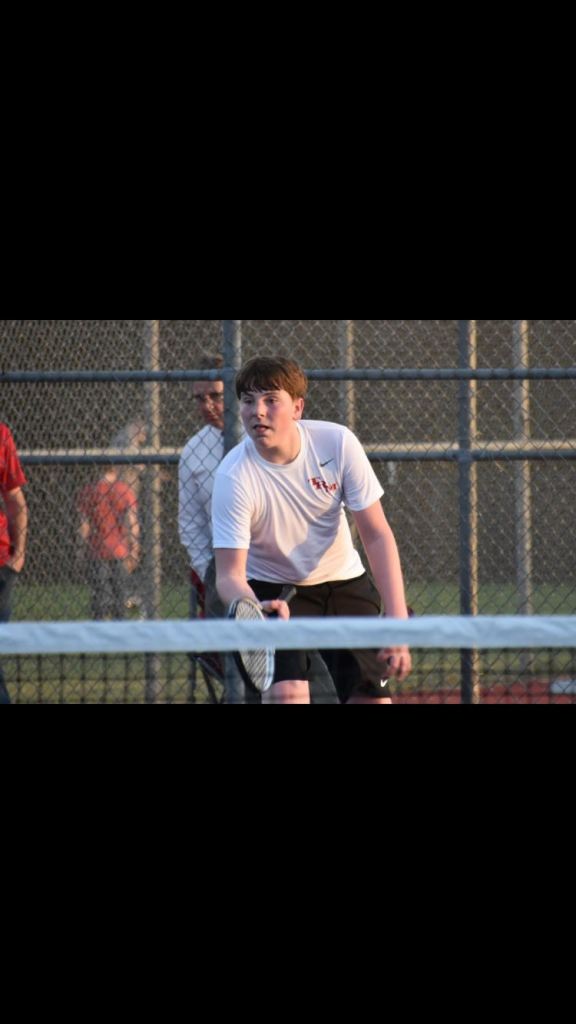 TRM and WSN tennis teams were matched up for the second time this year. TRM won the match with both the girls’ and boys’ winning 9-0. “It was great to get another win under our belt, some of our younger players took advantage of the opportunity they had and won their matches,” head coach Terri Thompson said.

W.S. Neal made a few mistakes and just couldn’t get anything going for them. “We have improved over the season and with such a young team I’m proud of their performances,” head coach Meredith Campbell said.

TRM boys’ have been on playing well defeating Bayside the other week in an area match. Then winning a rivalry match against W.S. Neal. TRM girls responded to the area lost against Bayside in the rivalry game with W.S. Neal. Thompson said, “We have some great matches coming up after spring break, and we will continue to improve our areas of weakness to ensure our kids are ready to compete come sectionals.”

Results are listed below.