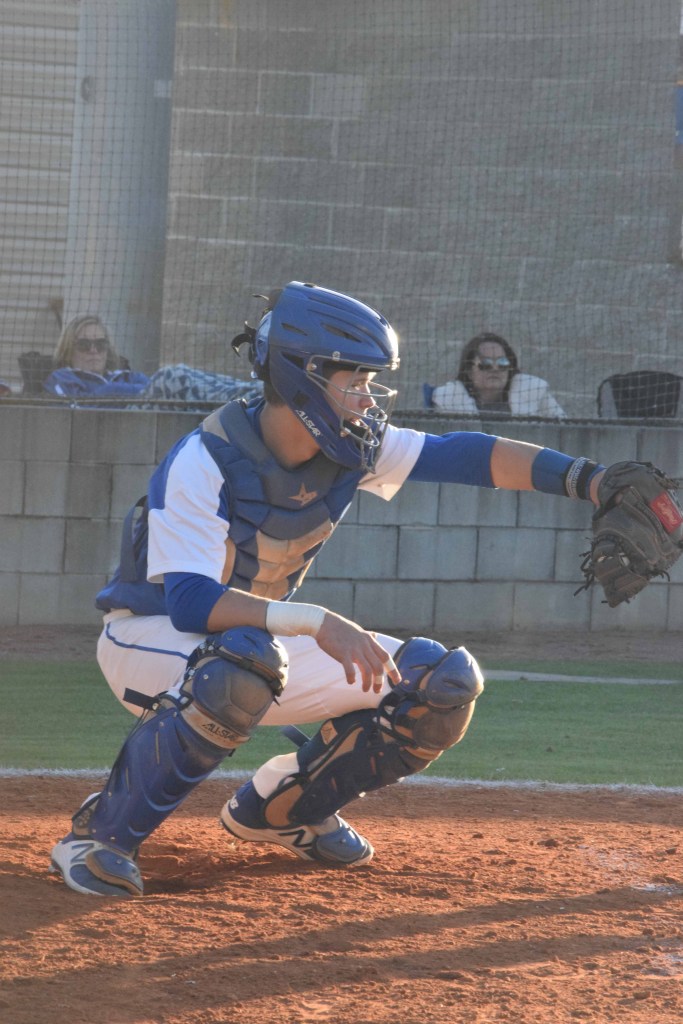 The Eagles are 5-0 for the region, 6-0 at home and 5-0 away. “Now that we are area champs we can focus on the playoffs and get better as each game goes on,” head coach Coy Campbell said.

They played a great game against Escambia County allowing the Blue Devils to get only one run that which came in the third inning.

The Eagles had four runs each in the first, second and third innings against Escambia finishing the game with a run in the fourth and three runs in the fifth inning. Campbell said, “We didn’t play well early, but did what we needed to do.”

The Eagles combined for 40 plate appearances, 26 at bat, 16 runs, six hits, eight runs batted in and four stolen bases. “We are excited about winning the area and I’m proud of the guys being prepared for each challenge,” Campbell said.

W.S. Neal also took on the Jackson Aggies Thursday and defeated them 9-1 improving their win streak to 17-0. They completed the game with 29 at bat, nine runs, ten hits, six runs batted in and five stolen bases. Campbell said, “We are looking forward to the playoffs which we get to host this year.”

The Eagles next game will be a rivalry game against the T.R. Miller Tigers.