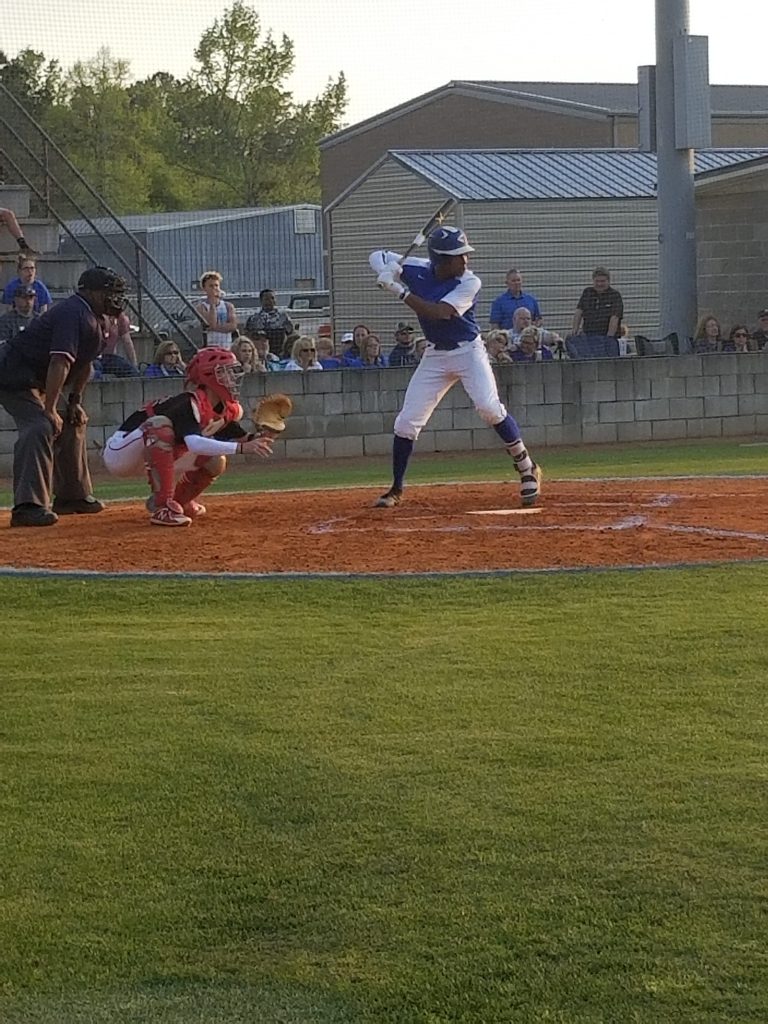 The W.S. Neal Blue Eagles baseball team kept the streak alive Monday by defeating their rival the T.R.Miller Tigers 10-0. The Eagles have been successful on defeating the Tigers four times this season.

The Eagles are now 20-0 with only five games left into the regular season before the playoffs start.

TRM was on offense at the beginning of the game, but it didn’t take the Eagles long to get three outs against the Tigers. The Eagles are averaging .940 in their fielding percentage. Head coach Coy Campbell said, “We played well on defense, we continue to make plays like the way we are capable of.”

The Eagles were great swinging the bat as they finished the first and second inning with four runs in each inning. Then finished with a run a piece in the fourth and fifth inning. “Yesterday was the best we played all year, we swung the bat well,” Coy Campbell said.

It was a big win for us to play like we did coming off spring break. It’s always good to win the rivalry, our kids always show up and are always ready to play. He said, “With only five games left in the regular season, we will just try to get better each day.” The Eagles were also on the road last week were they picked up a few wins and were the winners of OPP spring break tournament.

The Eagles will look to continue the streak on Thursday at home, as they will take on Northview starting with the JV at 4 p.m. and Friday against Jay with the JV starting at 4 p.m.