Newsprint supply is tightening, you are affected 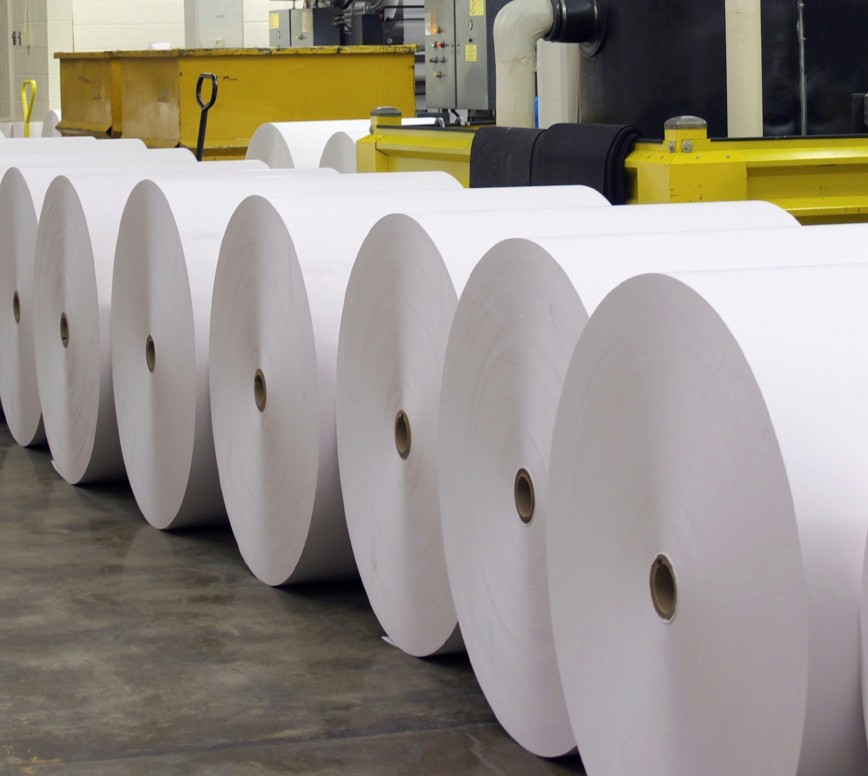 The paper (newsprint) used to print The Brewton Standard you hold in your hands cost 10 percent more than it did just a few weeks ago – and is likely to cost as much as 40 percent more in coming months, newspaper industry experts predict.

In what sounds like a farfetched scenario, tightening American newsprint supplies could threaten newspapers’ ability to print at all, the same experts say.

Forces beyond the control of The Brewton Standard – and thousands of community newspapers like us across America – are to blame, but our response will be noticeable to you, our readers:

• Fewer pages. For the past several years, our smallest weekday edition has been 16 pages pages. On light advertising days, we will now publish 12 pages.

• Higher subscription prices. For the past decade, we’ve charged $39 a month for home delivery of our newspaper. We may have to charge more.

• Less non-local content. We will work harder than ever to provide news about the greater Brewton area that you cannot find elsewhere.

• More online news. Our news staff routinely produces more local news and photographs than will fit in our print edition. Increasingly, we will rely on our website, where we have unlimited space, to publish excess news.

Why is newsprint becoming more expensive and scarcer? Two reasons: one long in the making, the other recent.

Because of the struggles of big-city newspapers, newsprint consumption in America has decreased 75 percent over the past two decades. As demand dropped, many American newsprint mills closed or converted to making other paper products.

Newsprint mills in neighboring Canada filled supply gaps as domestic production capacity dwindled. The result was market equilibrium and stable newsprint prices for much of the past decade – until last summer, when a small, hedge fund-owned newsprint mill in faraway Washington State caused a market jolt that no one saw coming.

North Pacific Paper Co., or NORPAC, complained to the U.S. Department of Commerce and the International Trade Commission that Canadian producers were violating trade laws by receiving government loan assistance and harvesting trees on government land – advantages that allowed them to sell paper in the United States cheaper than American mills could. No other paper manufacturers have complained.

Pending results of an investigation that is ongoing, preliminary duties against Canadian producers of 7 percent to 10 percent began in January, followed by an additional 22 percent in March. Major newsprint makers, most of whom have mills in both countries, have announced major price increases in response.

For the record, The Brewton Standard is printed almost entirely on paper made in Grenada, Miss. Community newspapers like ours represent a sliver of newspaper demand. Despite still-healthy print readership, we alone cannot create enough demand to stimulate the U.S. newsprint market and bring shuttered mills back to life. Yet our need for newsprint to fulfill our obligation to readers is as enduring as that of the Washington Post or New York Times.

How can you help? If you are so inclined, call Sens. Richard Shelby and Doug Jones and Rep. Bradley Byrne and ask them to take a stand for community newspapers. You or I cannot express an opinion to the Department of Commerce or International Trade Commission, but senators and representatives can.

For more information on the newsprint crisis, read our Q&A

Yes, Virginia, there is a Santa Claus

Remember to shop local this year