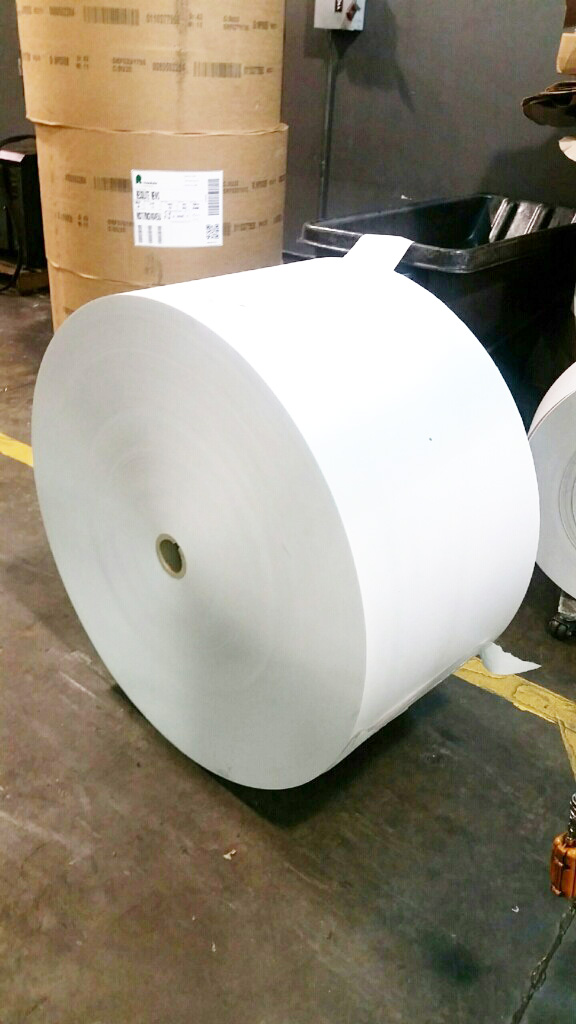 The cost of the paper used to print the Brewton Standard is likely to rise by as much as 40 percent in the coming months, according to newspaper industry experts. With the rising costs comes a number of questions about the cause, the impact and how newspapers will meet the challenge.

Why is newsprint (the paper your newspaper is printed on) in short supply? More than a dozen mills in the United States have stopped making newsprint in the last decade because demand for paper has declined 75 percent as large newspapers have lost readership.

If newsprint production capacity has declined over the course of 10 years, why are newsprint prices just now increasing? Newsprint is a commodity, and its pricing fluctuated regularly in past years.  Recently, one small paper mill in Washington State is trying to use federal trade and tariff laws to improve its profits. North Pacific Paper Co., or NORPAC, complained to the U.S. Department of Commerce and International Trade Commission that Canadian newsprint mills, which produce much of the newsprint consumed in America, are engaging in unfair trade practices, including government loan subsidies and harvesting of trees on government land. Temporary tariffs of more than 20 percent have been applied while authorities investigate. If the tariffs are made permanent, the price of newspaper printing will skyrocket.

Shouldn’t the tariffs on Canadian imports boost domestic production of newsprint? Even if Canadian paper disappeared because of high tariffs, U.S. paper mills, which industry observers estimate are running at 97 percent capacity, could not supply newspapers with the paper they need. Mills cost hundreds of millions of dollars to build or reopen and can take many years to comply with environmental rules. With demand falling, it is unlikely paper manufacturers will invest in a massive expansion of U.S. newsprint production. The industry organization for U.S. paper producers, the American Forest and Paper Association, does not support NORPAC’s case.

What has been the impact on newspapers to date? Preliminary duties against Canadian producers began in January in the range of 6.5 percent to nearly 10 percent for the alleged trade violations. Another set of duties began this month with an assessment of 22 percent for alleged underpricing or “dumping.” The preliminary findings are not unusual and do not mean that the final determinations will end with such major assessments. U.S. trade laws are engineered to give the benefit of the doubt to domestic producers, even at the cost of higher prices to consumers. Preliminary findings can be intended to provide some interim relief even before final facts are in. These tariffs are being collected now at the U.S.-Canadian border, however, and are in escrow until final findings are complete. Newsprint producers are already escalating their prices to U.S. newspapers. The harm to newspapers has already begun.

What do the Canadian producers say about the allegations? Canadian companies say that U.S. publishers’ demands have fallen as large daily newspapers have cut back, merged, closed or dropped publication days as digital commerce and competition have driven reductions in advertising and print readership. Market forces, not trade practice, are responsible for the harm to U.S. paper producers, they say.

Why do you still publish a printed newspaper instead of going all digital? Digital publication has become common for most newspapers, including this one. However, there continues to be strong demand for and use of the printed newspaper. Further, community newspaper publishers cannot support online versions of their newspapers without a printed newspaper. Hard-copy advertising and readership provides 90 percent or more of a community media company’s revenue and enables the digital newspaper to exist. In other words, without print, there would be no online news from your local newspaper. These revenue streams support the newspaper’s mission of providing Brewton with journalism and marketing professionals who work every day on behalf of readers and advertisers.

What will happen if the tariffs are made permanent? Publishers will not be able to absorb the significantly higher cost of newsprint, which is a newspaper’s second-largest expense behind payroll. Newspapers will likely have to raise prices for readers and advertisers, reduce distribution by eliminating publication days, and reduce our workforce. Not only will newspapers suffer, but so will our workers, readers and advertisers.

Can newspaper readers do anything to stop the tariffs? Yes, you can contact your U.S. senators and representative and ask them to submit written comments to the International Trade Commission. Visit https://www.stopnewsprinttariffs.org/contact-congress/ for sample language and contact information. If you prefer to send a letter by mail or contact by phone, information is below. Consider the following language when contacting lawmakers:

I urge you to get involved with an important issue that has dramatically impacted not only our community, but our nation’s entire economy. The Department of Commerce recently announced countervailing and anti-dumping duties on Canadian imports of newsprint that ranges as high 32 percent. These duties cannot be absorbed by newspapers and printers and most likely, will lead to higher prices for readers and businesses, incurring a loss of jobs in printing and publishing at the local level.

This issue started when one newsprint mill in the State of Washington, who is owned by a New York hedge fund, filed petitions for tariffs. The rest of the paper industry opposes the petitions because they know that these tariffs will cause damage to newspapers and printers, and will ultimately reduce the demand for newsprint.

I understand that the trade case is at a critical phase at the International Trade Commission, and members of Congress can express submit comments to the ITC on the impact of these tariffs on constituents. I respectfully request that you let the ITC know that this newsprint trade case will cause unintended consequences to our economy and local community, and should be rejected.

Thank you for your consideration of my views.

Newsprint supply is tightening, you are affected