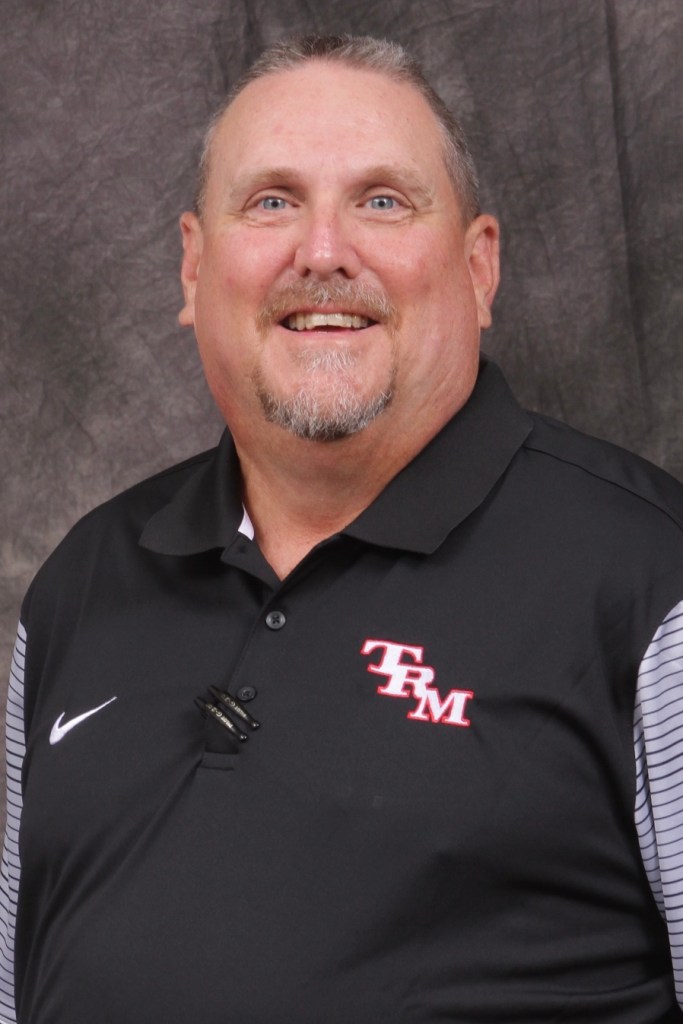 One of TRM greatest coaches and history teacher Marc Edge has decided to take his leave from T.R. Miller, as he will be retiring.

Edge is currently the head coach for the golf team and assist in the other sports. He has been at TRM for 14 years. Edge started his career at Montevallo High School for two years 88-89, 89-90. Then went to Daleville High School where he was assistant football coach from 1990-1998 and later became head coach from 1998-2000. In 2000 Edge went to Robert. E Lee High School and was there until 2004, until he moved to Brewton and joined the TRM family in 2004.

Edge said, “What makes T.R. Miller is special is the people in the community and it is tough to say goodbye.” He considered TRM as his home. Him and his wife Becky Edge who is the guidance counselor and cheer coach at TRM wanted their kids to get an opportunity to go to TRM. Two of their four kids graduated from TRM. Katie Edge a 2010 graduate and Marc Edge Jr. a 2012 graduate.

The toughest thing is leaving the job I always wanted. His dream was to be able to be in Brewton at TRM and coach. He said there is a lot to be said to being in a good place, working with good people, teaching and coaching great kids. “By the mid 90’s I knew I wanted to a TRM football coach,” Edge said. “The opportunity had presented itself to get here, as I have become friends with the staff.”

Edge said, “he love reading and teaching history and the new opportunity will be different, because he won’t be teaching history. “ Edge will be going to Houston Academy in Dothan and will be named as the defensive coordinator and athletic director, where former TRM head coach Jamie Riggs is head coach.