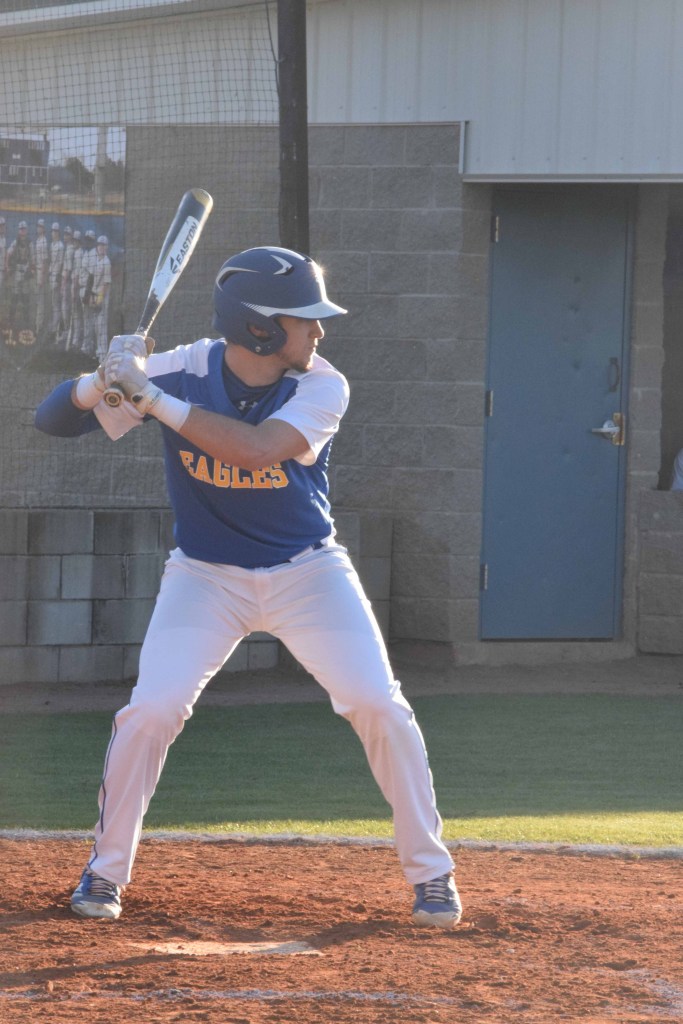 The W.S. Blue Eagles lost their first game of the season as they lost to the Northview Chiefs in a close contest 3-2 on Thursday.

It was a tough hard fought game as both teams gave there all and left everything on the field.

The Eagles struggled against the Chiefs, as they didn’t get a run until late in the fourth inning. The Chiefs jumped to a early two nothing run in the first inning.

“The game with Northview was a game where we didn’t swing the bat well and their pitcher pitched well and got his team in the positions of where they needed to be,“ head coach Coy Campbell said. If we were to lose I’m glad we lost now, because it’s good to lose now than to lose in the playoffs next week.

Campbell said, “I tell the guys anybody can beat anybody on any day in baseball and that was the example on the last two games we played against Northview and Jay.”

WSN Connor Moye has also been dominated as Gatorade player of the year in the state of AL.

The Eagles are looking for a comeback win on Friday against rank No.3 Saraland on the road at 2 p.m.