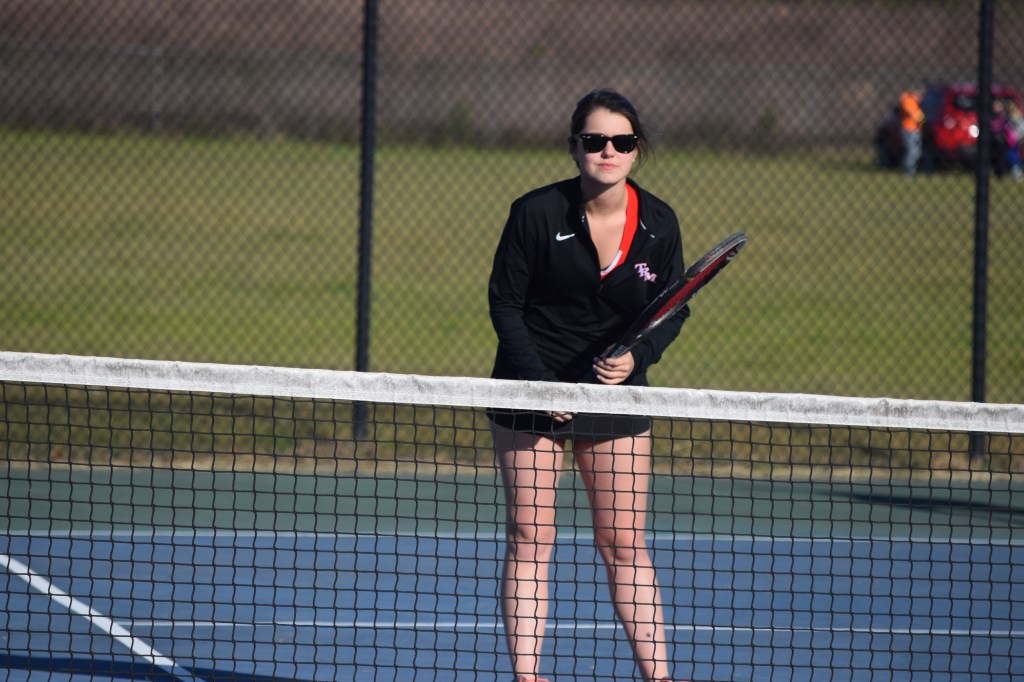 The T.R. Miller tennis team played Satsuma and the girls came out on top as the winners winning 5-4. The boys came up short as they lost 4-5.

It was a great competitive match as both teams played their hardest in the matchup.

Garrett Cave lost to May 8-1

Matthew Bishop lost to B. Holman 8-6

The Tigers next Tennis match will at TRM against Cottage Hill Friday at 3:30 p.m.