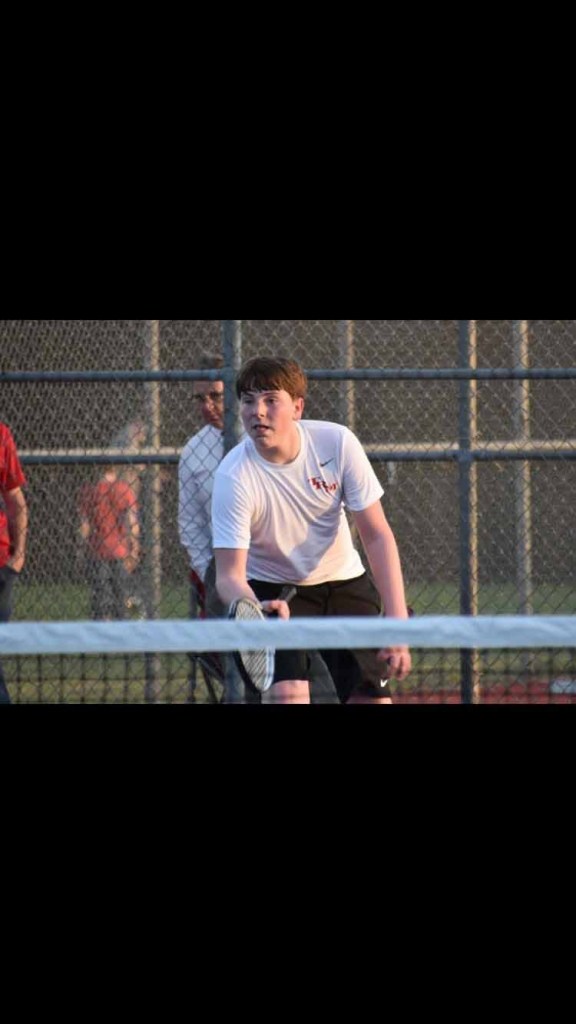 The T.R. Miller tennis team traveled Tuesday to Mobile and competed in sectionals, where the boys were able to qualify for state.

TRM lost all their singles and double matches in the final. However, they scored enough points to come in second place. St. Luke’s Episcopal was victorious claiming first place.

“All the girls lost round one except for seventh grader Erica Howell. She came out and played well this season,” head coach Terri Thompson said. She plays an aggressive game that allowed her to win a lot of matches this season.

Thompson said, “Our boys are excited to have the opportunity to go back to state.” Everyone but two competed in the state last year. I think we will enter this year with a competitive mind set. They know what to expect.

The state tournament will be played at the Jimmy John Tennis center in Decatur Monday, April 23 and Tuesday, April 24.